Longtime Cartoon Network development executives Curtis Lelash and Tramm Wigzell have been promoted to Senior Vice President, Original Series, as announced by Chief Content Officer Rob Sorcher. Lelash and Wigzell will co-lead the original series group with the aim of expanding the network’s original video and multiplatform programming portfolio. Both will continue to report to Sorcher; all are based at Cartoon Network Studios in Burbank, Calif.

“Curtis and Tramm are both well respected in the animation industry for their approach to talent and development, and their creative and executive acumen have resulted in some of our biggest hits and franchises,” said Sorcher. “This newly connected structure leverages diverse viewpoints, and reflects overall dynamics in the kids’ media landscape.”

Curtis Lelash joined Cartoon Network in 2005, and quickly rose to the rank of vice president, in which role he was responsible for the development and ongoing supervision of the network’s animated comedy series. These include the Emmy-winning Adventure Time and Regular Show, and the popular and iconic Steven Universe. Lelash and his team also supervise the studio’s shorts development program as a pipeline to discover new content and cultivate fresh talent, like Pat McHale and his Emmy winning miniseries Over the Garden Wall.

Tramm Wigzell previously held the post of Vice President, Multiplatform, and began his Cartoon Network tenure in 2002. He played a key role in the development of the global hit franchise Ben 10, as well as supervising all five Ben 10 series. Most recently, Wigzell developed and supervised the network’s newest multiplatform comedy Mighty Magiswords, and in conjunction with Warner Bros. Animation, serves as Executive in Charge of Production for Cartoon Network on hit shows including Teen Titans Go! 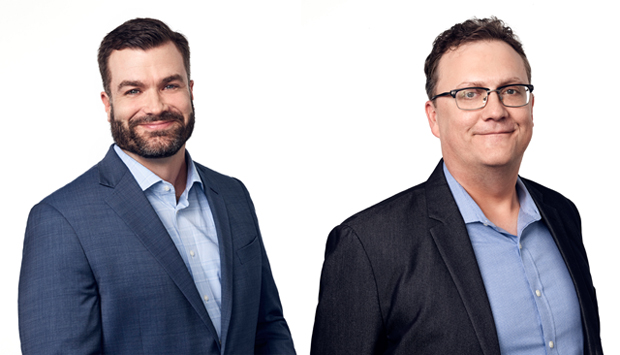