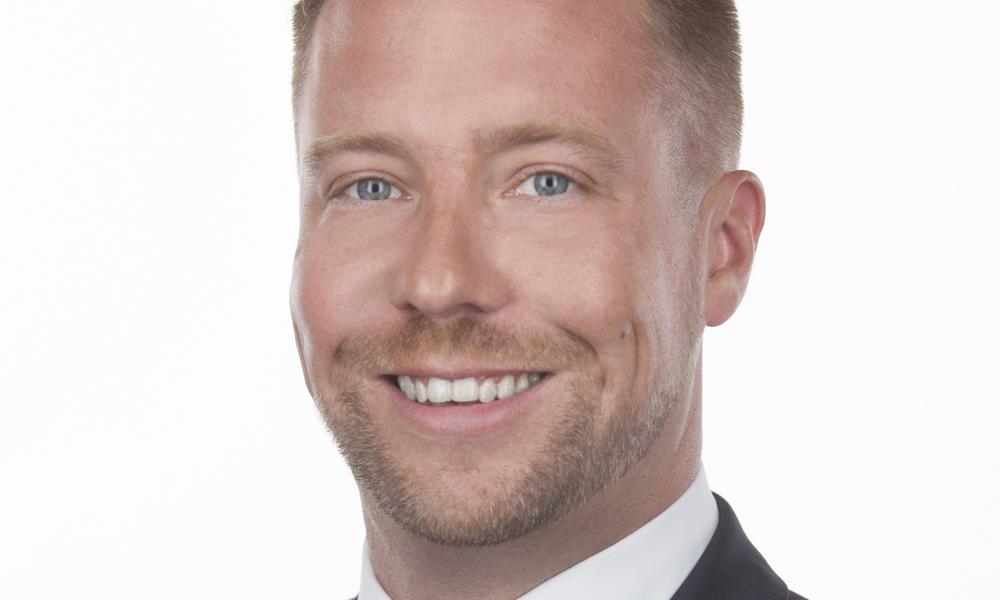 Longtime industry veteran Ian Lambur has joined Cloudco Entertainment as Executive Vice-President of Content Strategy and Co-Productions. Cloudco, home of venerated brands such as The Care Bears, Holly Hobbie and Madballs, is currently in production on two animated series and pre-production on an additional two live-action shows.

Lambur, who begins at Cloudco immediately, is responsible for all content planning, strategies and co-production relationships as well as serving as head of Cloudco’s global content sales. He reports to Cloudco Entertainment President, Sean Gorman.

“I’ve known Ian for 15 years and am excited that the stars have finally aligned for him to join Cloudco as a talented colleague as well as an instantly invaluable addition to our senior leadership team,” said Gorman. “Everyone at Cloudco is excited to work with Ian, get some great shows made and have lots of fun in doing so.”

“I am proud to be joining the dynamic and talented team at Cloudco and look forward to working on the company’s outstanding slate of established brands and new series,” said Lambur. “I’ve been a long time fan of Sean’s and am excited to start working on some exciting projects together.”

Most recently EVP, Production, Distribution and Co-Productions at ZAG Entertainment, Lambur helped that company achieve greater distribution for it’s hallmark animated TV series, Miraculous: Tales of Ladybug and Cat Noir and Power Players by extending their U.S. domestic distribution footprint with additional sales to the Disney Channel and Netflix, respectively. Prior to ZAG, Ian served in senior roles at several notable companies in content distribution or acquisition, notably at The Jim Henson Company in Los Angeles, The Walt Disney Company EMEA in London and Guru Entertainment in Toronto. 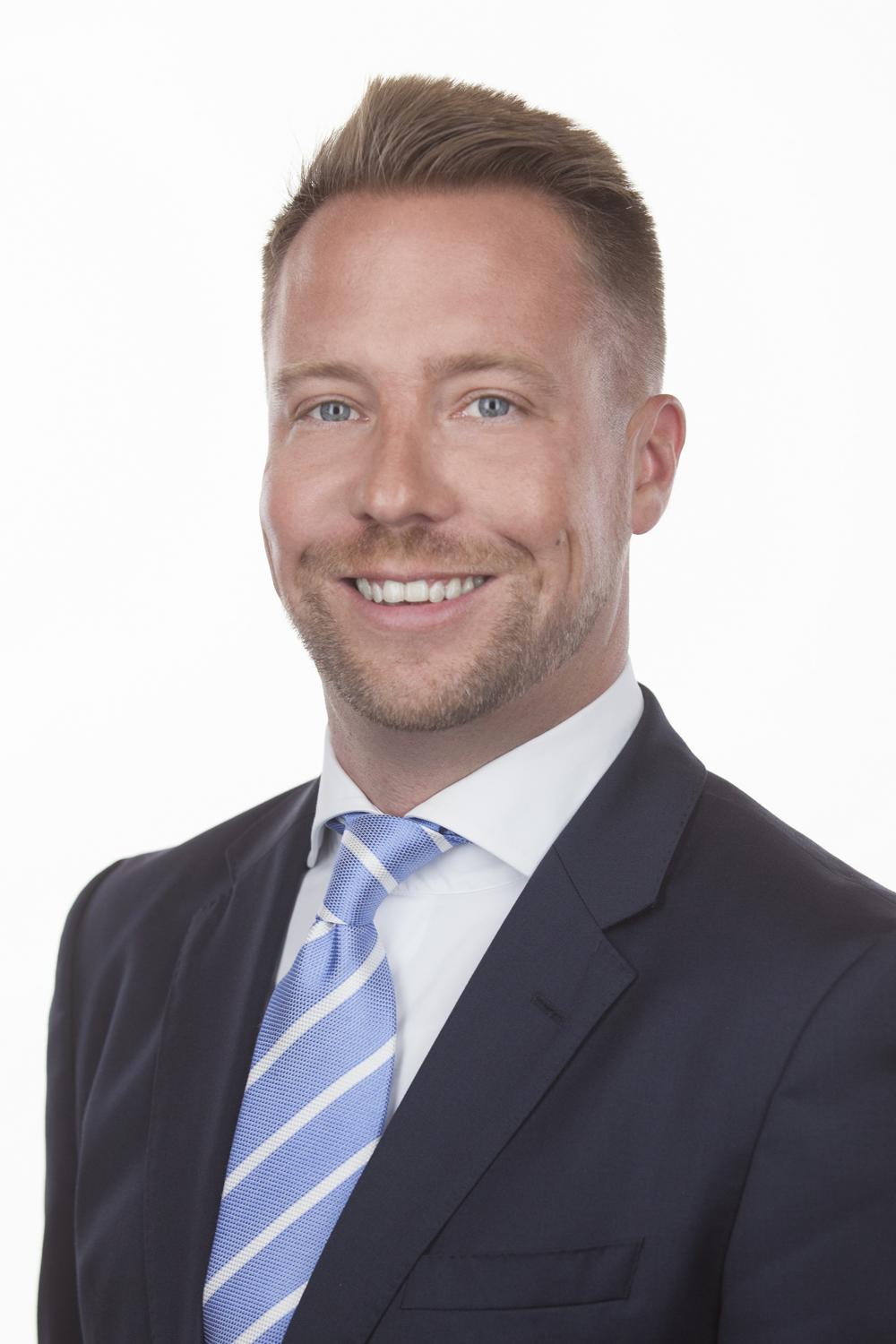 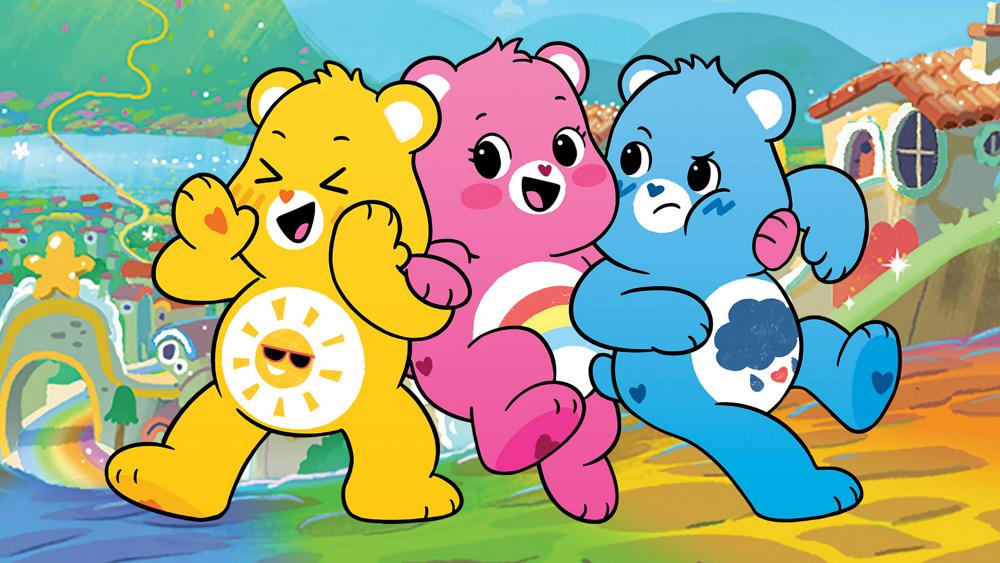