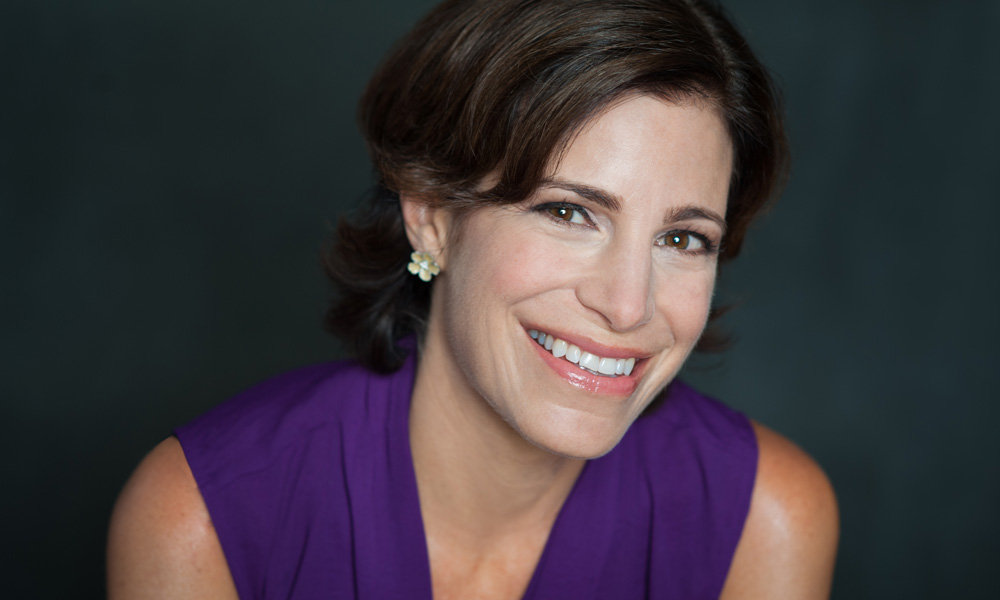 “Claudia has a rich knowledge of the media landscape and a deep understanding of the ever-changing opportunities for innovative content producers like The Jim Henson Company,” commented Lytton. “Her expertise in the global market with both traditional and new outlets will be extremely valuable as we continue to reach international audiences with classic and contemporary award-winning programming Including educational, fantasy, and primetime genres.”

“The Jim Henson Company has built a robust and diverse library of new and established properties, and there is tremendous interest worldwide to exploit them across multiple platforms,” said Scott-Hansen. “In particular, the all-new season of the iconic Dinosaur Train, a favorite of mine and my own children, as well as children and families around the world, is sure to be a hit at MIP Junior and MIPCOM.”

Scott-Hansen and her team — including veteran Henson executive Anna Moorefield, VP of Global Distribution — will focus their efforts on licensing television, digital and DVD rights across the Company’s classic and more recent offerings of children’s, fantasy and sci-fi programming that collectively have amassed over 50 Emmy Awards. Headlining the slate is the new Season 5 of the six-time Emmy-nominated and Parents’ Choice Silver Honor series Dinosaur Train. Additional titles include Dot., the digital citizenship series for preschoolers about to debut its second season in the U.S. on Universal Kids and Hulu; the marine biology-themed animated series Splash and Bubbles, airing in the U.S. on PBS KIDS; Doozers, a Hulu original series (also available on Universal Kids in the U.S.) featuring the wildly popular characters from Henson classic Fraggle Rock; and the Emmy-nominated Sid the Science Kid, airing in the U.S on PBS KIDS.

Claudia Balzer Scott-Hansen is an accomplished media professional with over 20 years-experience in media rights distribution and global franchise development. Since September 2015, Scott-Hansen served as VP Business Development at 9 Story Media Group. In that role, she led the company’s global partnerships, as well as the strategic management of the Digital and Consumer Products divisions and worked to align development and co-production partners to finance the production of new properties. Previously, she was SVP/Group Director Broadcast, Americas and EMEA at HIT Entertainment (owned by Mattel since 2012). Prior to joining HIT in 2006, Scott-Hansen was the Head of Formats and Head of Southern European Distribution at BBC Worldwide, based in London.