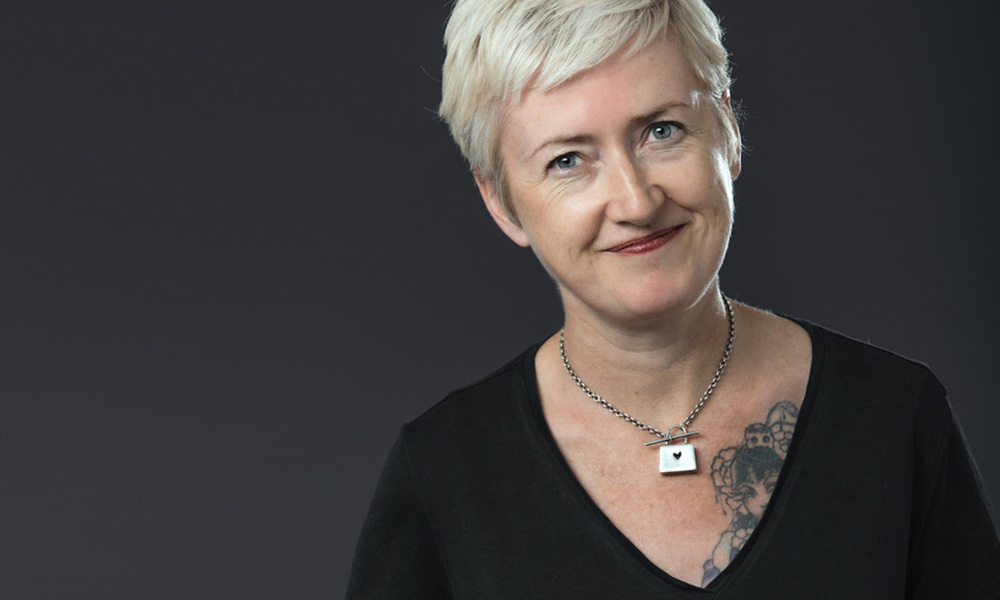 Finn will be responsible for growing the studio’s development commitments and expanding production projects, focusing on high quality children’s and family animated content as well as increasing the studios’ global production services clients. The studio, which utilizes the latest technologies in the production of 2D animation, also offers end-to-end production services, encompassing everything from script to post including design, storyboard and animation. Finn most recently served as Head of Content/Executive Producer, Branded Entertainment for London-based Firecracker Films

Mercury Filmworks CEO Clint Eland noted, “Claire brings a wealth of experience in content development, production, design and the management of artists, all of which will benefit Lighthouse Studios in growing its pipeline. She is a talented creative executive and producer who has demonstrated a keen acumen for strategic planning across all media platforms. We are very excited to hand her the reins of the studio.  Lighthouse Studio will go forward in very capable hands.”

Added Cartoon Saloon’s CEO Paul Young, “After taking a considerable amount of time to find the right person to lead Lighthouse, we are delighted to be able to introduce Claire to our friends and partners in the Animation industry. Lighthouse now can continue with confidence to create a truly creative studio and contribute to making Kilkenny a center of excellence in animation Production, drawing talent from all over the world.”

Lighthouse Studios recently wrapped Bug Diaries, the animated comedy series for preschoolers based on the children’s books by best-selling author Doreen Cronin and best-selling illustrator Harry Bliss for Amazon, and starting preliminary animation on the second season of the Emmy Award-nominated Give A Mouse A Cookie, the animated children’s series based on the classic children’s book written by Laura Numeroff and illustrated by Felicia Bondm, also for Amazon.  Finn will make her first official appearance as Lighthouse Studios’ Managing Director at next month’s Kidscreen Summit in Miami.

“Lighthouse Studios is comprised of a truly high-caliber and international team who share a passion for animation, technology and creating amazing entertainment experiences, and it’s a fantastic opportunity to be able to return to Ireland after 23 years away to work with Paul, Clint and the crew on expanding this global facing company,” said Finn.