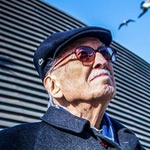 Gaio took over the festival in 1980 — five years after the country restored democracy after years of rule under fascist dictator António de Oliveira Salazar and — and set about making it an internationally recognized event.

In 2000, he published a book titled History of Portuguese Animation, and in 2012 he was honored at the Centro Multimeios of Espinho. 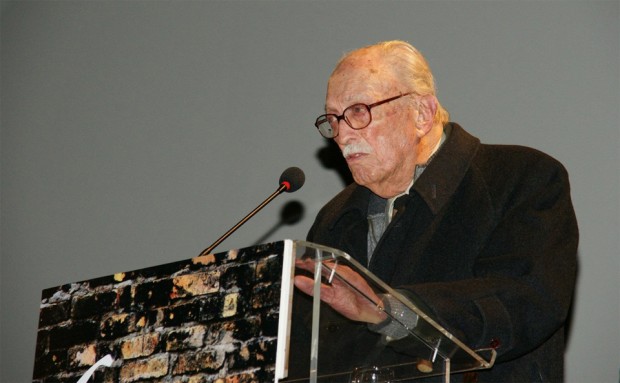