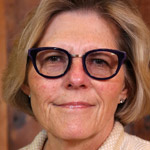 Veteran animation production executive Barbara Cimity has joined Six Point Harness studio as head of production, where she will oversee animation projects being created for a range of TV and commercial clients, as well as original TV and digital content. Prior to joining Six Point Harness, she was line producer at stop-motion animation pioneer Stoopid Buddy Stoodios.  Previously, she had a 16-year career in production and studio management at DreamWorks Animation, where she worked on almost every DWA film from The Road to El Dorado to Turbo.

As head of production at Six Point Harness, Cimity will also oversee production of original content for MONDO, whose animation projects for television and digital platforms include Apollo Gauntlet on Adult Swim; Gary and His Demons, Cat Agent and Deep Space 69 on Ellation’s VRV platform; and the global online sensation Happy Tree Friends.

“Our production-services group has been growing at an incredible pace, and we could not be more fortunate to have an executive as experienced, enthusiastic and professional as Barb join our team,” says MONDO and Six Point Harness CEO Brendan Burch. “With Barb at the helm of production, we’re able to take on more projects than ever and work with some of the most innovative and creative clients we could imagine,” Burch added.

Cimity will oversee are the creation of animated sequences for the newly premiered AMC/Skydance drama series Dietland; an animated project in development for Hulu; and original animation for the upcoming Cosmos: Possible Worlds, the sequel to the groundbreaking science series.

“The caliber of work that the 6PH animation team can produce is really extraordinary – their artistic range and production capabilities are second to none and it’s genuinely exciting to think about the road ahead for the studio,” Cimity said.

Six Point Harness is a part of MONDO Media, which develops, produces and acquires animated content for TV and digital platforms and for its own multi-platform network. For more information, visit www.sixpointharness.com. 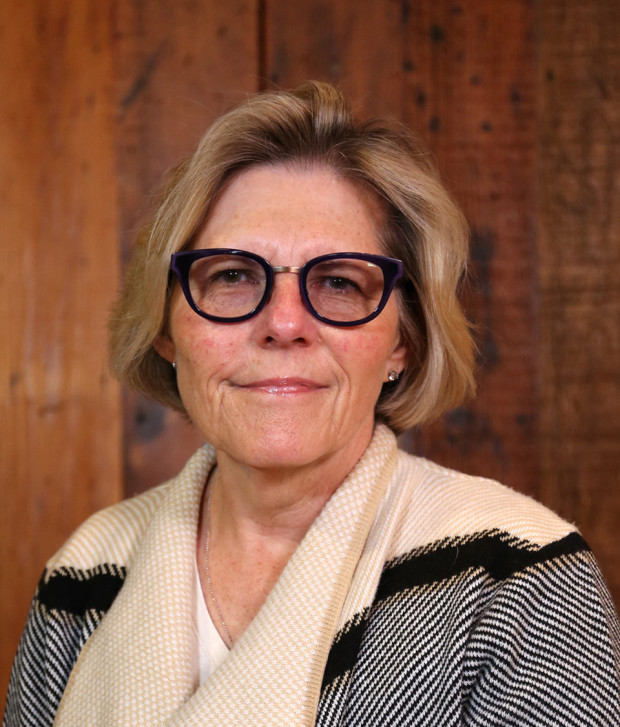