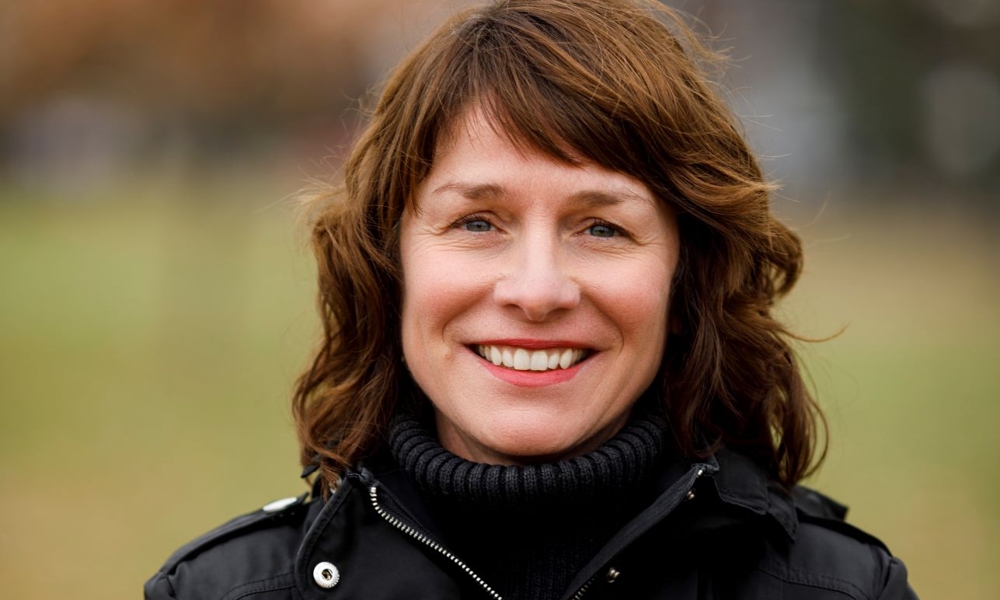 Julie Roy, Director General, Creation and Innovation, at the National Film Board of Canada (NFB), today announced the appointment of Christine Noël to the position of Executive Producer of the French Program Animation Studio. Noël will assume her responsibilities on January 4, 2021.

“With her deep knowledge of the institution and her recognized leadership, Christine Noël truly embodies the values of the NFB and the French Program Animation Studio, said Roy. “Her artistic sense, grasp of auteur animation, and unique expertise in marketing it, as well as the extensive network she’s built both in Canada and abroad, are valuable assets that will enable her to develop a stimulating vision for the filmmakers and team in place.”

In keeping with the NFB’s desire to ensure creators have a greater role within the organization, the appointment is the result of a recruitment process that for the first time included a filmmaker on the four-member selection committee.

“I am thrilled and honored to be returning to the NFB French Program Animation Studio,” Noël commented. “As Executive Producer, I will be privileged to support an approach to creation that emphasizes creators from all walks of life, as well as their artistic methods. It is in a spirit of continuity with regard to both production philosophy and programming guidelines, combined with my knowledge and understanding of audiences, that I will pursue the tradition that has made the NFB an internationally renowned, unique creative space.”

Noël has 19 years of experience in animated film production and marketing. She began her career at the NFB in 2001 at the French Program Animation Studio. As a development officer, she made a key contribution to the production of important DVD box sets, including Norman McLaren – The Master’s Edition and The Science of Moving Images, which focused on the work of Pierre Hébert. In addition, she organized workshops given by Jacques Drouin on the pinscreen technique, which led filmmaker Michèle Lemieux to use this unique tool to create films.

From 2007 to 2015, Noël oversaw the launch and promotional campaigns of more than 150 films in her capacity as Marketing Manager, simultaneously developing a close relationship with the community of creators and honing her expertise in animated film. As Head, Marketing, starting in 2015, she led a cross-Canada team that annually promoted approximately 80 productions, including documentaries, animated films and interactive works in both French and English. She was also in charge of a number of promotional strategies for Oscar-nominated NFB animated films, including Patrick Doyon’s Sunday and Wendy Tilby and Amanda Forbis’s Wild Life (both nominated in 2012), Torill Kove’s Me and My Moulton (2015), Theodore Ushev’s Blind Vaysha (2017), and Alison Snowden and David Fine’s Animal Behaviour (2019).

These new responsibilities as Executive Producer therefore mark a return to the Animation Studio for Noël, who holds a bachelor’s degree in history and a master’s degree in film studies focussing on the work of NFB filmmaker Gilles Groulx. While continuing an internationally recognized tradition of creation, she will bring a new energy and vision to the Studio, particularly in terms of implementing the 2020–2023 Strategic Plan, which will be launched in December, and whose objectives include giving creators a more prominent role within the organization.