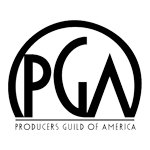 The Producers Guild of America will be honoring Illumination Entertainment founder and CEO Chris Meledandri with its 2014 Visionary Award, which will be presented at the Producers Guild Awards on January 19th at the Beverly Hilton Hotel in LA. Meledandri most recently produced Despicable Me 2, which has raked in over $900 million worldwide.

Open for producers of TV, film or new media, the Visionary Award is given to the recipient “for his or her unique or uplifting contributions to our culture through inspiring storytelling or performance.” In the PGA statement, co-chairs Lori McCreary and Michael De Luca said:

“Throughout his career, Chris Meledandri has well established his position as a true visionary. He has risen to become a leader within the industry and paved a road for animation that will have a lasting influence. Furthermore, Chris’ skills as a storyteller are matched by his commitment as a philanthropist, and we are proud to recognize him with the 2014 Visionary Award.” 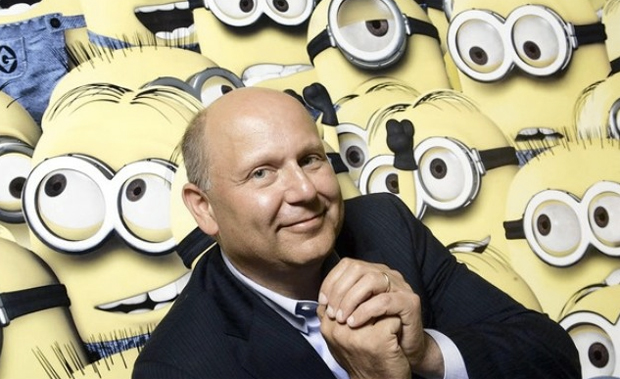