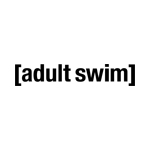 Hartley joined Cartoon Network’s on-air division in 2007 as a freelance producer, managing various on-air stunts and sales presentations. She became a full time producer in May 2008, managing show launches including Star Wars: The Clone Wars, as well as program production.

Green, in the role of VP of Animated Production, is responsible for leading all facets of animated production, including working with the network development team, series creators and partner studios. Green reports to Keith Crofford, SVP of Production.

Green started at Adult Swim in 2005 as a line producer, supervising production on both animated and live-action series, specials and pilots. She has earned multiple awards for her TV animation work, including two Primetime Emmys and an Annie Award for Robot Chicken, and a Daytime Emmy and Humanitas Prize for Little Bill while at Nick Jr. 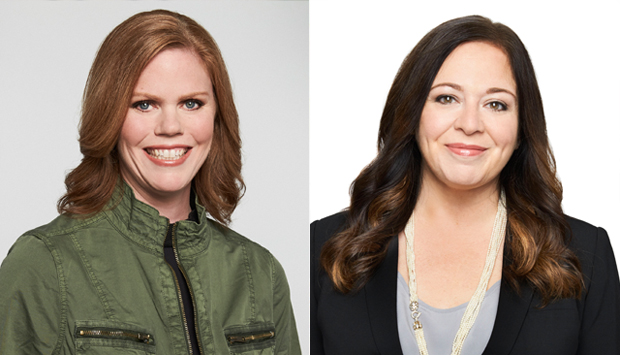