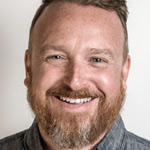 Top entertainment visualization company Halon Entertainment has promoted award-winning producer and designer Chris Ferriter to CEO. The new chief exec will work alongside Head of Studio Patrice Avery and co-Founder & Supervisor Brad Alexander. At the same time, Halon founder Daniel Gregoire will transition to Chairman of the Board.

“When I joined HalonI felt that I had found a home with this group of like-minded filmmakers that were intently focused on the craft of visual storytelling,” said Ferriter. “I feel honored to take on this role where I can help guide the evolution and growth of Halon.”

Ferriter joined Halon in 2016 to head its Game Cinematic department, bringing with him over two decades of entertainment industry experience. Prior to coming on board the company, Ferriter was Managing Director of Divisive Media Australia. His resume also includes stints as Managing Producer for several top game publishers, including THQ, Midway and Ubisoft, and Lead Designer at EA Sports. Ferriter’s commitment to visualization and storytelling make him an ideal choice to usher Halon’s expansion across the film, TV, game and live-event realms.

Founded in 2003, the full-service visualization company has most recently contributed to smash-hit visual showpiece films Logan and Kong: Skull Island, and will return to the big screen in some of summer’s most hotly anticipated releases: War for the Planet of the Apes, Spider-Man: Homecoming and Valerian and the City of a Thousand Planets.

“Thanks to our exceptional artists and producers, Halon has experienced unprecedented growth,” said founder Gregoire. “Our clients are retaining Halon for the entire visualization process through final VFX and cinematics work. Chris has the creative understanding and business acumen to keep pace with the studio’s expansion, while retaining our core collaborative principles and creative standards.”

Halon is based in Santa Monica, California, with additional operations in London and Vancouver. 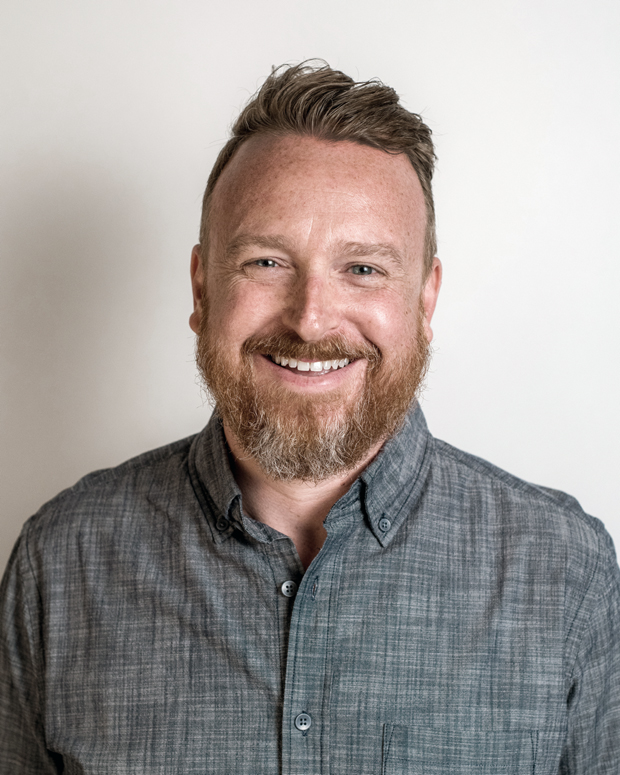