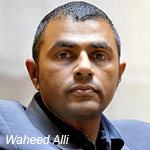 Chairman of U.K. property house Chorion Waheed Alli has resigned after the business failed to renegotiate banking deals to fix its significant debt burden, reports The Guardian. William Astor, the deputy chairman of the company is also leaving the company, which holds the rights to Noddy, Mr. Men and the CG-animated series preschool series,The Aquanauts.

According to the story, the company breached the lending covenants governing its bank loans after it ran into trouble in the U.S. market. The business, however, is thought to be doing well in the UK market. Alli and Astor were part of the management team that sold Chorion to private equity firm 3i in 2006 for about £111 million ($180 million). The company currently has a total debt of about £70m ($114 million). Alli had been trying to restructure the business, but failed to gain the support of the backers.

Efforts to join forces with Hit Entertainment (Thomas the Tank, Bob the Builder) in December failed to materialize. Hit is also in the closing stages of a sale process (with Mattel as the frontrunner). Insiders believe that Chorion is likely to go to auction, and Disney, Hasbro, Viacom and Saban emerging as possible buying contenders. 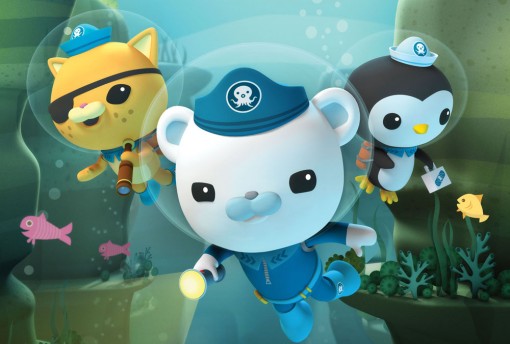 Founded in 1998,  Chorion has offices in London, New York and Sydney. Among the characters in its rich portfolio of classic are Paddington Bear, Peter Rabbit, Mr. Men, The Very Hungry Caterpillar, Olivia and The Octonauts. The company also owns the rights to the Agatha Christie Estate (including the Miss Marple and Poirot characters), Raymond Chandler and Georges Simenon.