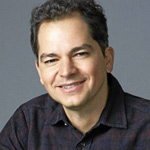 The Chilemonos International Animation Festival will be bestowing its “Iconic Director” award on Carlos Saldanha, the Brazilian-born filmmaker behind many of Blue Sky Studios’ international hits. The two-time Oscar nominee will be attending the seventh edition of Chilemonos in Santiago, May 8-12.

Saldanha is being honored for his stature as one of the most influential directors of the past decade in Latin America and around the world. Known for beloved films such as Ice Age (2002), Robots (2005), Rio (2011) and most recently, the Oscar-nominated Ferdinand (2017), the director will present a Master Class covering the production process at Blue Sky and his experience in the Hollywood animation industry, “From Ice Age to Ferdinand.”

Blue Sky Studios evolved from a small indie shop into a 20th Century Fox partner and one of the biggest brands in the animated features business, with seven feature films its library and a global income close to $3.5 billion.

Saldanha will receive the Iconic Director award on Saturday, May 12 at 10 a.m. in the Centro Cultural Gabriela Mistral. Previous recipients include Shinichiro Watanabe, Peter Lord, Mark Shapiro and Yoshihiro Shimizu.

Chilemonos will celebrate the honoree by presenting several of his films at venues around the country, including Robots, Ice Age, Rio and Ferdinand. Additional highlights of the festival’s screening program include the feature films Early Man by Nick Park, Oscar nominee Loving Vincent by Dorota Kobiela and Hugh Welchman, and Ethel and Ernest by Roger Mainwood in its national premiere.

The festivities will also include exhibitions, competitions, master classes, workshops, discussions and more. 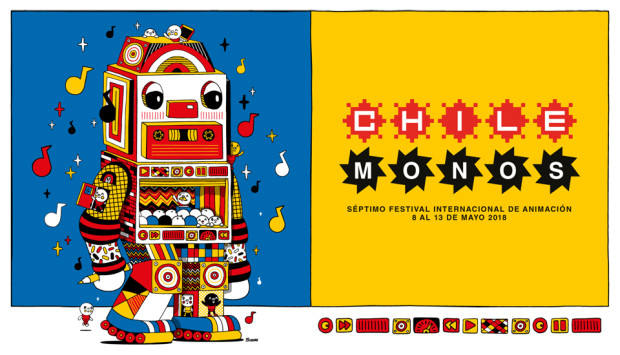 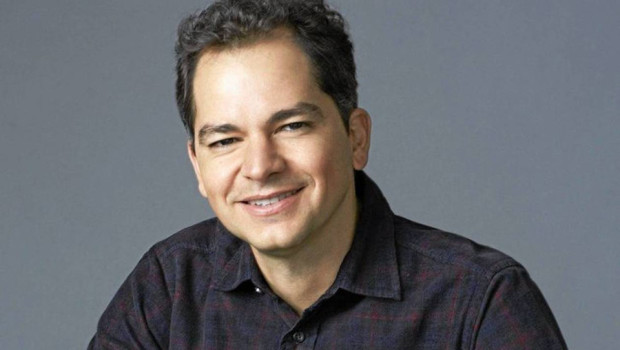