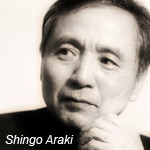 Araki was best known for his work on Toei’s adaptations of Go Nagai’s manga including Devilman, Cutie Honey and UFO Robo Grendizer as well as his work with Michi Himeno, with whom he formed Araki Production in 1975 and did Goodbye Battleship Yamato: Warriors of Love and the anime series Saint Seya.

After making his debut as a cartoonist in 1955, Araki was snapped up by Osamu Tezuka’s Mushi Production studio in 1964. His animation directing debut didn’t occur until the 1970s, with the Mushi series Joe of Tomorrow. He later worked for Toei Animation as a character designer and animation director at Studio Jacquard, which he co-founded with Hiroshi Saito; Toei Animation, Nippon Animation and Tokyo Movie Shinsha. His extensive credits list includes dozens of series and films, including the English-language productions The Mighty Orbots, GI Joe and Ulysses 31. 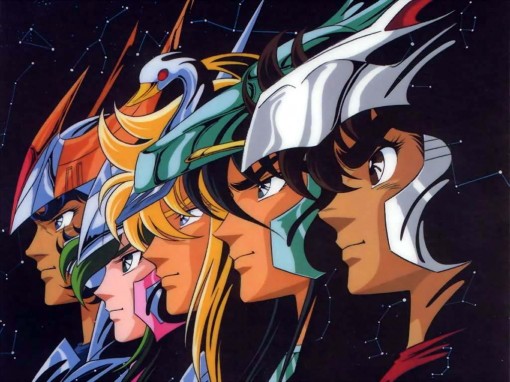 In his later life, Araki had returned to his origins as a manga illustrator. As Jonathan Clements—author of Schoolgirl Milky Crisis: Adventures in the Anime and Manga Trade—notes in his obituary for Araki posted to MangaUK.com, the artist was recently quoted in French zine Total Manga as saying that the message of his work was “that in trials and tribulations of life, it is better to part with a smile.” 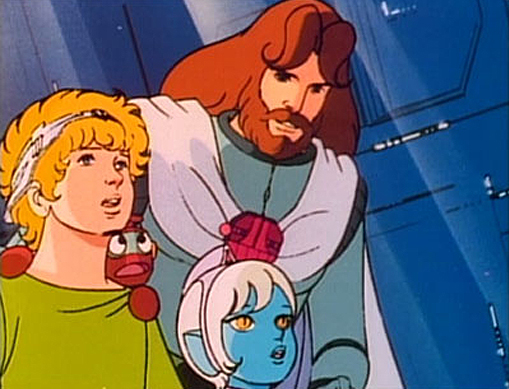