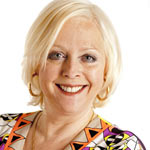 Muller is a veteran of children’s programming who currently oversees the Milkshake! brand for Channel 5. Prior to her stint at Channel 5, she worked at the BBC for ten years, moving from CBBC’s head of acquisitions to its creative director. At the BBC, she helped develop the programs Danger Mouse, Strange Hill High, Harriet’s Army, Wolfblood, The Dumping Ground, and Just William.

Her new position at SPTN was announced alongside that of Steve Hornsey, who will become VP of the company’s entertainment portfolio. This will include Sony Movie Channel and Movies4Men, the second and third largest film channels in the UK respectively. Currently he serves as director of general entertainment for the UK and Northern Europe at Turner Broadcasting, where he has been responsible for TNT, truTV, and TCM services in the UK. Previously, he served as general manager at UKTV with oversight of Watch and alibi. He will start work at Sony in April.

Both will report to SPTN’s executive VP for Europe and international networks Kate Marsh, as well as serving as part of her senior regional management team. Marsh commented: “We are thrilled that Sarah and Steve are joining SPTN. Sarah has a wealth of experience in children’s and youth programming and I have no doubt she will lead our talented and passionate team to new successes. Steve’s scripted planning and brand management expertise will help us cement our position as a leading free-to- air entertainment broadcaster as we continue to grow and expand our services across the U.K. and the region.” 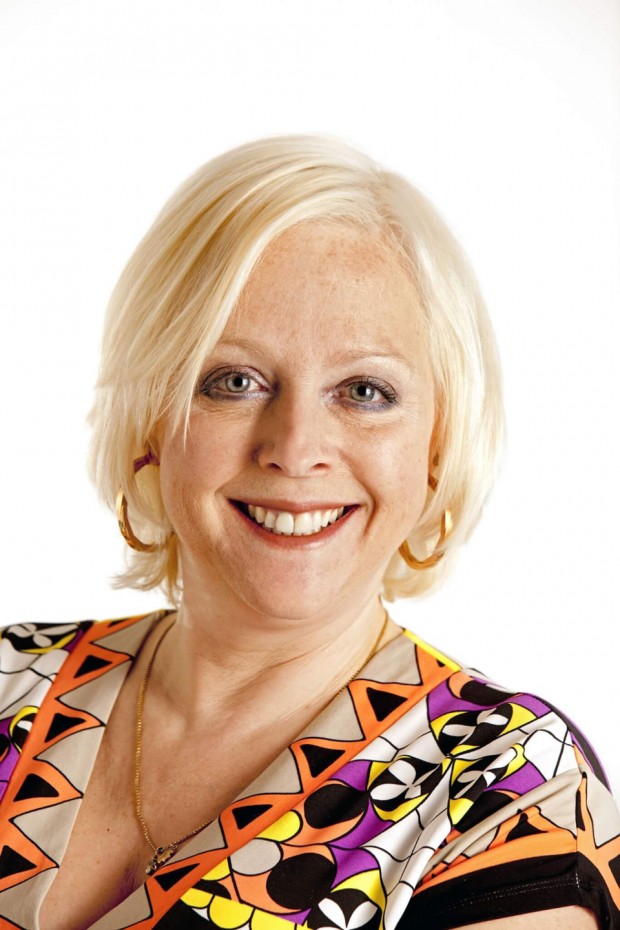