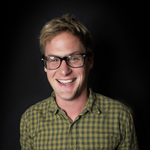 “I worked with Brian for many years before opening JAMM. The combination of Brian’s unbelievable eye for detail and an amazing technical knowledge makes him one of the best 3D artists in the industry today,” said VFX Supervisor and co-founder Andy Boyd.

Burke brings a literal lifetime of experience to his new post. He began creating computer graphics in grade school, discovering a passion for solving creative and technical challenges in the medium. Burke spent several years honing his skills at Method Studios, where he tackled CG for commercials and feature films, for which he earned a number of VES Award nominations and HPA Awards.

A standout of Burke’s skillset is his ability to integrate effects across a range of styles, and create fantastical creatures or real-world environments with equal prowess. This breadth can be seen across his short form work like GE commercial “Childlike Imagination” (director Dante Ariola), Gary Shore’s Game of War comm, and “The Hunt Begins” trailer for Halo 5: Guardians (Henry Hobson).

Burke’s feature credits include lead CG artist and CG supervisor roles. Mainly working in FX, work development, lighting and compositing at Method LA, he and his team delivered VFX sequences for Marvel’s The Avengers, The Avengers: Age of Ultron and Iron Man 3.

On his new studio home, Burke said: “I heard plenty about the cool CG-centric projects they had going on and was super inspired by the independent vibe that JAMM has cultivated. The on-the-box mentality that Jake and Andy bring to the table as VFX Supervisors is the foundation of an incredibly creative crew and work environment that I’m excited to be a part of.”

JAMM was formed in 2014 by Boyd, VFX Supervisor Jake Montgomery, and Executive Producer Asher Edwards. More on the studio at jammvisual.com. 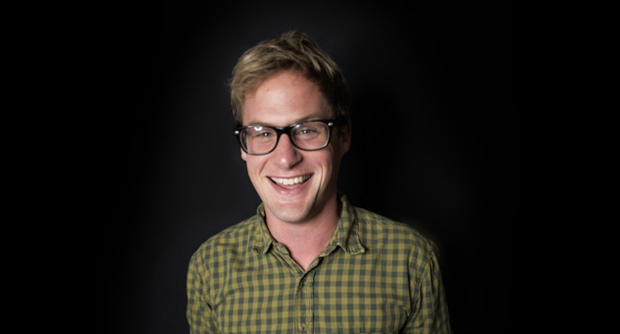