Framestore has announced a couple key appointments to two of its internationally dispersed offices this week. Joining the New York facility as CG Supervisor is DreamWorks veteran Gabriel Portnof, while Jordi Bares has been named the new Creative Director in Advertising for the London office.

A native New Yorker, Portnof returns home having spent 15 years with DreamWorks in Los Angeles, where he supervised films such as Turbo, Madagascar 3, Kung Fu Panda 3, Penguins of Madagascar and recent release The Boss Baby. He also spent time at Blue Sky Studios, where he worked on Horton Hears a Who and previsualized all the lighting for Ice Age 3. Portnof also has experience at Bur Studio creating high-end video game cinematics, and on the award-winning commercial CG team at R/GA.

Framestore New York has recently produced groundbreaking projects such a Field Trip to Mars (with McCann NY, Lockheed Martin) and WB’s Fantastic Beasts and Where to Find Them VR experience for Google Daydream. “The opportunity at Framestore requires a mix of skills that will challenge me. It is exciting to dive into what I believe to be the future of advertising, using traditional craft alongside emerging technologies,” said Portnof.

An established name in the visual effects industry, London’s newly appointed advertising CD Bares has previously led teams at The Mill, Realise Studio and, most recently, Glassworks. His portfolio of boundary-pushing work includes collaborations with leading directors for brands including Adidas, Guinness, Heineken, Levis and Sony. Bares trained as an architect in his home country of Spain, working in software engineering and cell animation before discovering his VFX calling.

“I can’t think of a better environment in which to tackle the upcoming creative and technical opportunities in our industry,” commented Bares. “Framestore has been always a reference point in both film and advertising, and in the coming years I am certain that the company’s pedigree and vision will prove critical in reinventing what visual effects mean for our clients.” 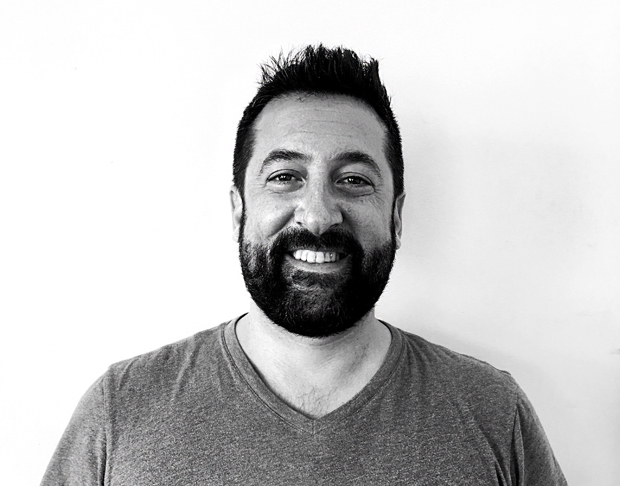 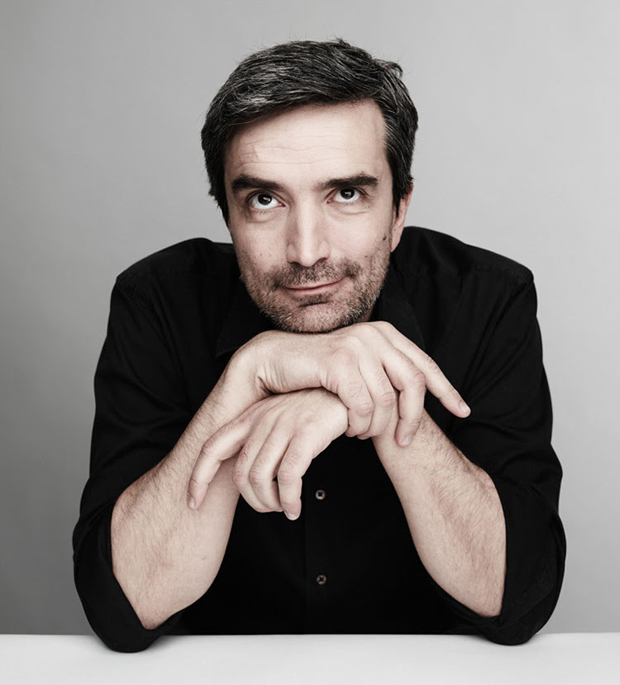