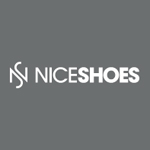 Zazzera’s prior work experience includes stints with Speakeasy FX, Sarofsky Corp. and Buck, contributing to projects for Capri Sun, Huggies, Verizon and Oreo. He has also worked with Marvel productions, supervising title sequence production for Captain America: The Winter Soldier, Guardians of the Galaxy and Ant-Man. 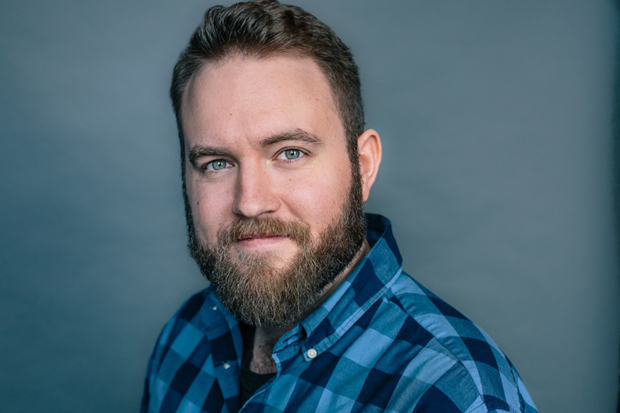