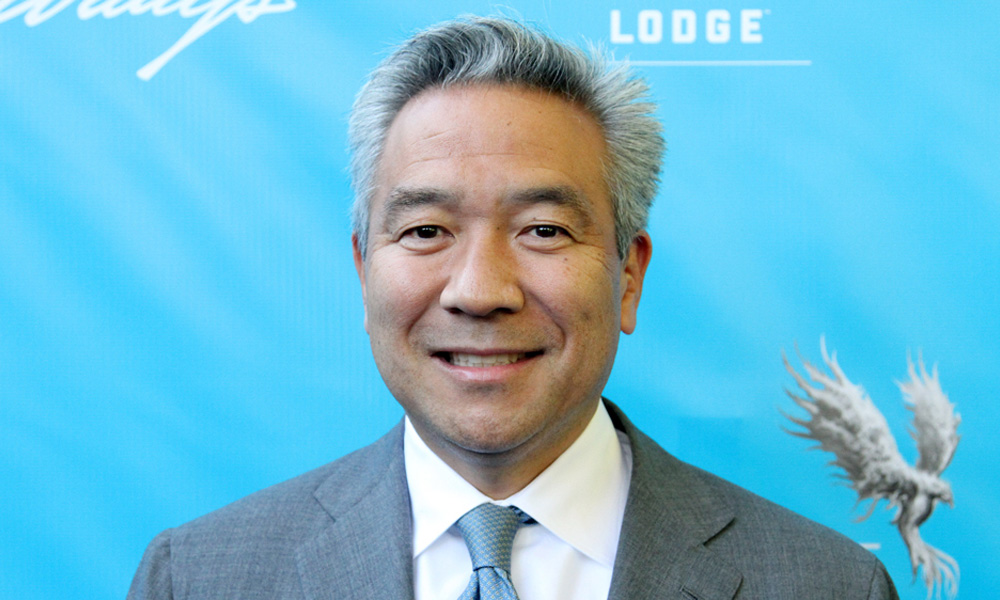 A WarnerMedia spokesperson pointed out that nesting all kids brands in one place will allow the company to speed up development and delivery of content to the increasingly important kids & YA audience — adding that as this is not a cost-cutting measure, WB is not set on layoffs as part of the recombination, although it will try to prevent redundant roles and processes.

Tsujihara became the first Asian American in charge of a major Hollywood studio when he was appointed CEO of WB in 2013, and lead the company to record profitability in 2015, 2016 and 2017. He had previously served as President of Warner Bros. Home Entertainment since its founding in 2005. In his 20-plus year career with WB,, he also filled the posts of Business Development & Strategy – Entertainment, EVP New Media and Directors, Special Projects, Finance. Tsujihara received his BS in business administration from USC and his MBA from Stanford Graduate School of Business.