Brad Grey is stepping down from his role as Chairman and CEO of Paramount Pictures, but will remain for a time to support a transition to new leadership. Viacom President & CEO Bob Bakish will work with Paramount’s executive team until a new CEO is appointed. The news was first reported by Yahoo Finance.

“Brad has overseen the production and distribution of some of Paramount’s most celebrated hits and, more recently, championed the successful relaunch of the studio’s television division. We are grateful for his 12 years of extraordinary service and wish him every continued success,” said Bakish. “Paramount has produced some of the most recognizable and cherished films in Hollywood, making it a key part of Viacom’s history, and our future. As we look ahead, I couldn’t be more excited by our early plans to re-energize the slate, more deeply integrate the studio and networks, and make the most of our incredible assets.”

“It has been my privilege to be a part of Paramount’s storied history, and I am grateful to Sumner Redstone for giving me this opportunity. I want to wish Shari, Bob and their entire team the best as they embark on Viacom’s next chapter. From the moment I came to Paramount in 2005, I saw myself as a steward of an iconic institution. In that time, it has been my great honor to work with a group of wildly talented storytellers. But above all, I am indebted to the wonderful people at this studio, whose creativity, professionalism and integrity are second to none,” Grey commented in the announcement. 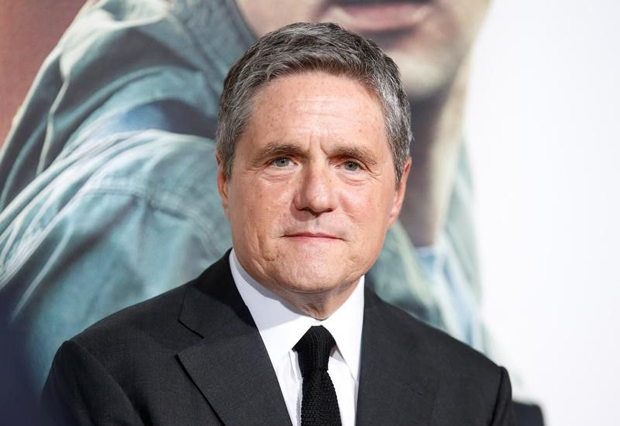