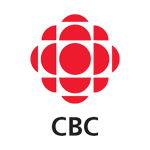 Canadian pubcaster CBC announces some new leadership in its kids’ and digital content divisions. Starting September 28, Martin Markle will return as Senior Director – Children’s Content, and Zach Feldberg will sign on as Executive in Charge of Production – Digital Originals.

Markle will lead the Kids’ CBC team, overseeing the development and production of all children’s content and for evolving CBC’s multi-platform strategy as it relates to the channel’s youngest viewers. He previously served as exec. In charge of production for the division, and as an independent producer created Kids’ CBC series JiggiJump.

Feldberg will work with the scripted and unscripted teams on CBC’s original digital content strategy. Feldberg brings with him extensive production and management experience, including several years in a number of roles at Toronto’s Shaw Media. 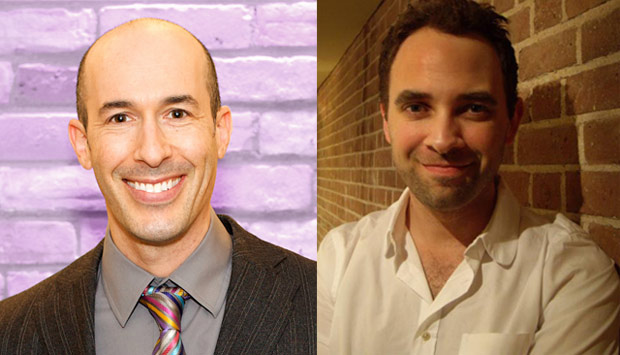