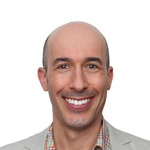 Martin Markle, Senior Director of Children’s Content for Canadian public broadcaster CBC Television, has vacated his post after less than a year on the job, Kidscreen reports. Markle had taken on the job last September, taking up the mantle Kim Wilson had worn for 10 years.

In between Wilson’s April exit and Markle’s return to CBC, the kids content duties were handled by CBC’s GM of programming Sally Catto. Markle’s duties had included overseeing the development and production of all Kids’ CBC content for linear and digital platforms, as well as spearheading the rebrand to CBC Kids set for this winter.

Markle previously served as executive in charge of production for children and youth programming at CBC from 2003 to 2006, overseeing original CBC kids comedies from development through delivery. He then went independent with Markle Productions, which was involved with Comedy Central’s Ugly Americans and produced original hybrid kids’ series JiggiJump.

CBC’s head of public affairs confirmed Markle’s move-out; a “transition plan” will be decided upon shortly that will guide the division through to new leadership in the next couple months. 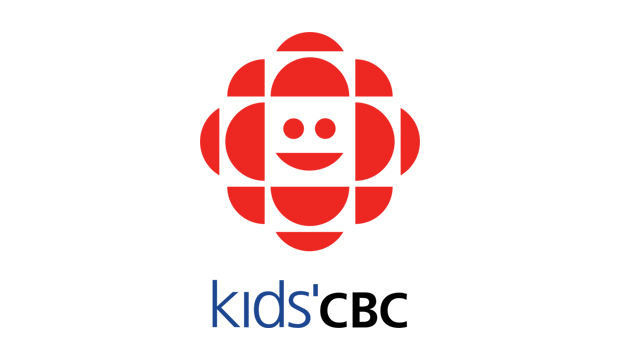 Final Trailer: 'Chuck Steel: Night of the Trampires' Ready to Light Up Cinemas

As he prepares to hit U.K. cinemas exclusively from October 29, the punch-happy puppet Chuck ...