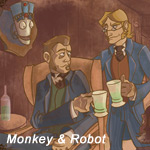 It has become an Animag annual tradition to revisit previous winners of our Pitch Party to see how they’re doing and what they have been working on since they won our contest. This year is no exception—here is what a few of our alums have been up to lately: 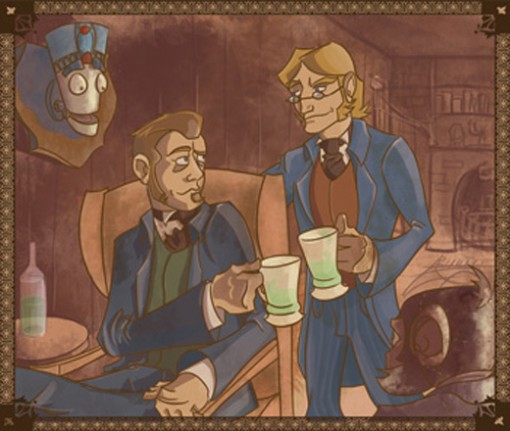 Mars Elliot and Kenneth Gray, two talented students at the Academy of Arts in San Francisco, impressed our judges and online voters last year with their clever pitch Monkey & Robot. Ken wrote us to let us know that he and Mars are turning their idea into a short animated project titled Monkey and Robot: Escape from the British Museum. They will be heading into full animation during the fall semester.

He adds, “Mars and I are also working on a graphic novel of the tales of Monkey and Robot. We are still in contact with the Gotham Group and are working on getting representation with them for our projects. We had great responses from the contest, we talked with Cartoon Network and got to tour their facility, and that’s how we got in touch with Eddie Gamarra at the Gotham Group. He was extremely helpful in giving us a quick but in depth over view of the business side of the industry.” 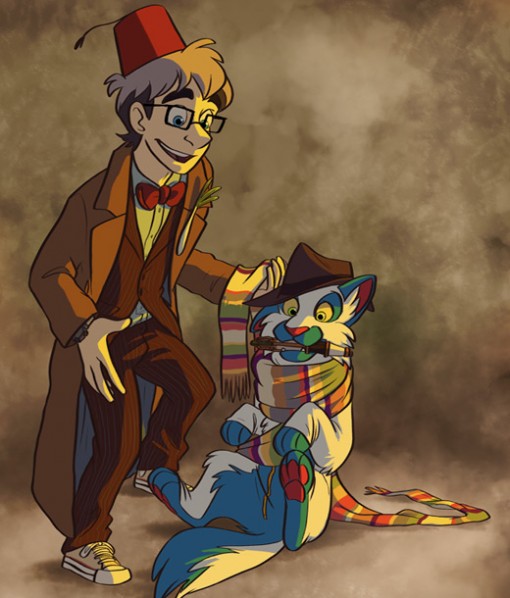 Chelsea Gordon-Ratzlaff was the winner of our 2009 contest, and she impressed our judges with her pitch about a friendly dragon called Clerence. After graduating from Capilano College, she was hired as a 3D animator at top-notch Vancouver studio Bardel Entertainment. “I have some of my own projects going on as well, including small animations, illustrations and a long-term idea for a web comic that I’ve been slowly building on for a few years,” she writes. “It’s really starting to come along but it’s hard to find time to work on it lately! I hope to use all the time I can to develop and animate all these ideas I’ve got floating around my head!” You can check out some of Chelsea’s amazing work at http://notquitenormal.skarrbag.com 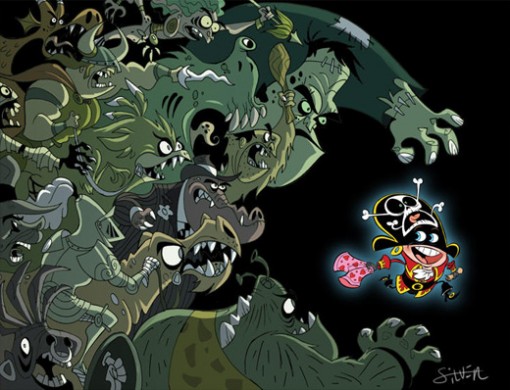 Talented artist, animator and teacher Stephen Silver was one of our winners a couple of years ago with his wonderful entry, Jolly and Roger inspired by his own son. He told us that he has turned his creation into an interactive iPad book. “Due to ship in July, Jolly & Roger’s Misguided Adventures is an interactive e-book built from the ground-up for the iPad,” says Silver. “It features beautiful hand-drawn art, classic keyframe animation and a treasure-chest full of surprises, including quirky, touch interactions and wondrous ambient sounds.” Silver is also working on a wide variety of art and animation-related projects as well as teaching character design at the online art school www.schoolism.com.

You can find out how you can enter this year’s Pitch Party here: