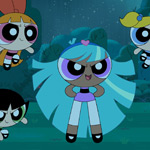 As Cartoon Network’s The Powerpuff Girls: Power of Four programming event continues to roll-out worldwide, more local stars have been revealed as voicers for the new big sis character Bliss. Platinum-selling Lebanese singer Nancy Ajram and Britain’s Got Talent judge Alesha Dixon will tackle the role for the Middle East and UK, respectively.

Ajram and Dixon complete the line-up of 15 celebrity guest stars across international markets lending their voice to the “fourth Powerpuff Girl,” showing up in the five-episode special to help Blossom, Bubbles and Buttercup after a long absence from Townsville.

“As the original ambassadors of girl power, The Powerpuff Girls are already steeped in pop-culture. Localising this fabulous new character with celebrity artists connects us to our fans all over the world on a local level – not only girls and kids, but millennial women and mums too. These are amazingly talented and creative women and we’re excited to be partnering with them on this new role.” 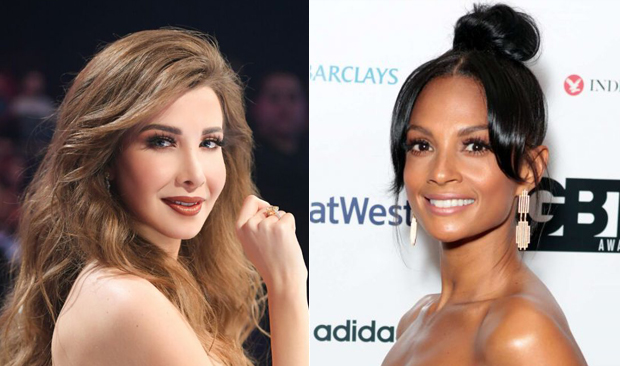 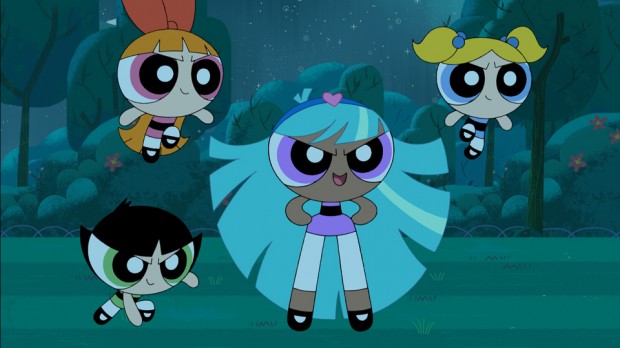 The Powerpuff Girls: Power of Four