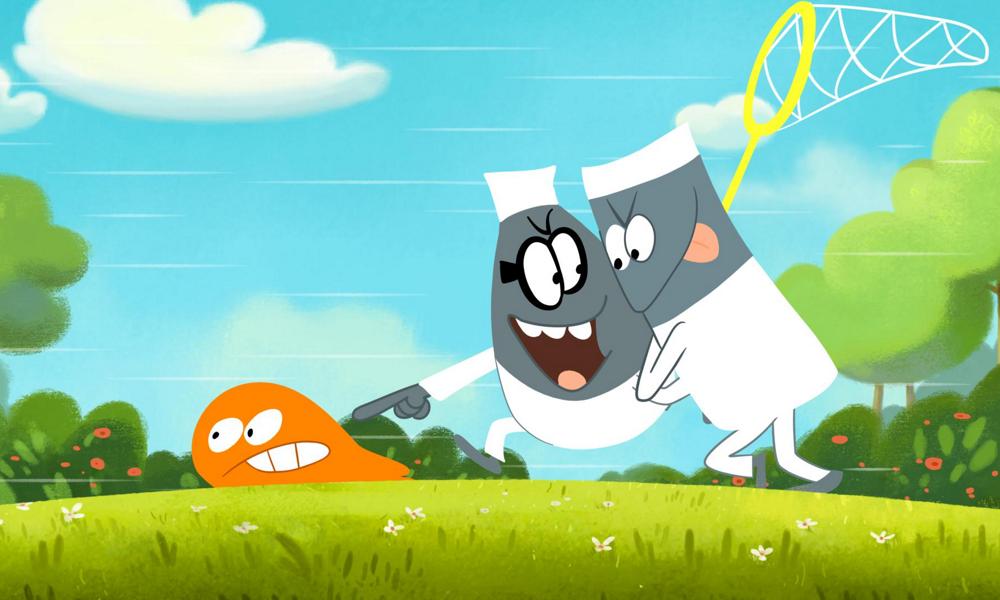 WarnerMedia Entertainment Networks & Sales has appointed Carlene Tan as its new Director of Original Production & Development for its Kids division in Asia Pacific. As departmental lead, she is responsible for identifying new IP and producing original series for Cartoon Network, Boomerang and POGO.

Based in Singapore, Tan will immediately get involved with the current slate of Asia Pacific originals, including the International Emmy-nominated Lamput, the just-launched Monster Beach. She will also help steer the long-running Roll No. 21 series in India, and both Titoo and Lambuji Tinguji, which will launch on POGO later this year.

“Carlene combines strategic business experience with her love of storytelling to connect with audiences. Her relationships with studios and talent in the regional and global animation ecosystem will be instrumental in bringing new stories to life,” says Leslie Lee, Head of Kids for WarnerMedia Entertainment Networks & Sales in Asia Pacific.

Prior to WarnerMedia, Tan developed original animation with The Walt Disney Company (Southeast Asia) and was studio head at One Animation, where she produced Oddbods and Insectibles. Prior to that, with the founder of DreamWorks Animation, she managed the Singapore arm of Cloudpic Global and produced various digital projects for mobile apps launched across Asia. She was also one of the founding members of Singapore’s first animation studio, Peach Blossom Media.

Also in Lee’s team is Hoyoung Jung, who has recently been promoted as Director of Acquisitions and Co-productions, APAC Kids. Based in Japan, Jung is now tasked with the discovery and negotiation of third-party programming for WarnerMedia’s Kids platforms in the region, and will be the face of the networks at key international markets and trade shows.

Jung is a former Mattel employee and worked in the strategic IP partnerships team responsible for APAC content distribution in Hong Kong. He also worked at Daewon Media, which represented iconic Japanese IP in Korea, such as Power Rangers, Doraemon and One Piece. 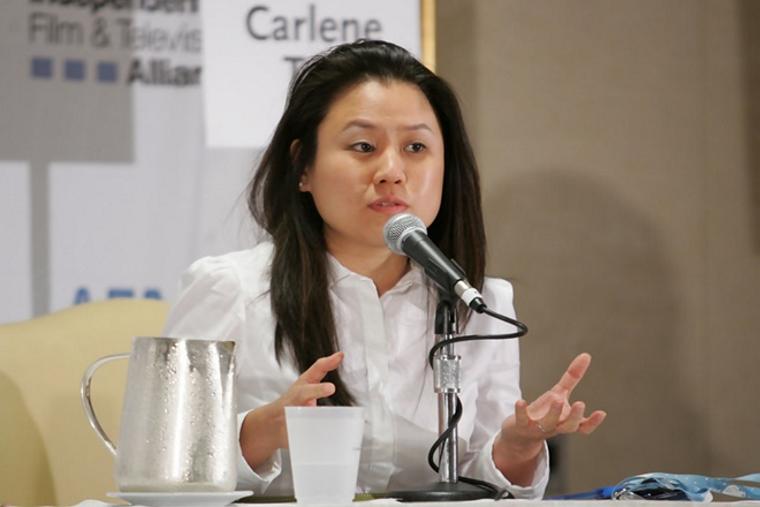