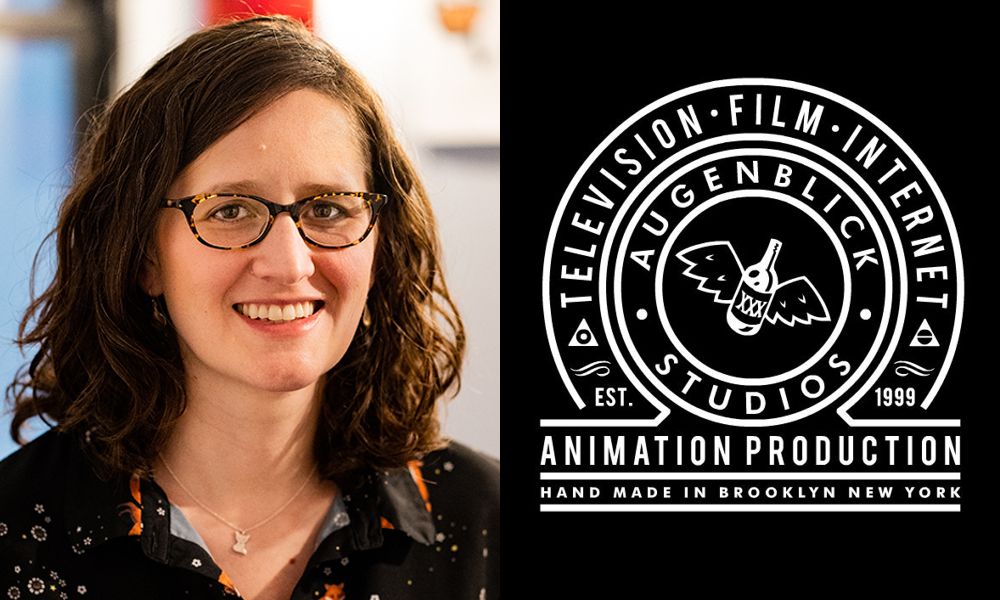 Miller comes to Augenblick Studios after serving as Vice President of Frederator Digital where she managed all digital production of their original cartoon series such as Slug Riot, (not)Hero, Chris P. Duck and Shadowstone Park, as well as the production and programming of their YouTube properties including The Leaderboard, Get in the Robot, and Channel Frederator.

In her new role, Miller will oversee all production, development and partnerships at Augenblick Studios and its subsidiaries. She will be working closely with founder Aaron Augenblick to advance the studios’ vision and distinctive approach to animation.

The appointment comes at a significant time of growth for Augenblick Studios. This year sees them embarking on multiple series productions, including Adult Swim’s upcoming Teenage Euthanasia, new ventures and original IP development. They currently have shows in development at HBO Max, FX, Adult Swim and PBS.

Augenblick Studios is a leading independent animation studio located in Brooklyn, NY. In 2019, the studio celebrated their 20th anniversary with screenings across New York City. In recent years, they have become increasingly focused on developing their own original properties.

You may also like...
Related Topics:Aaron Augenblick, and Channel Frederator, Augenblick Studios, Carrie Miller, featured, Get in the Robot, Headspace Guide to Meditation, Netflix, The Jellies!, The Leaderboard, Ugly Americans
Geographic Region:North America