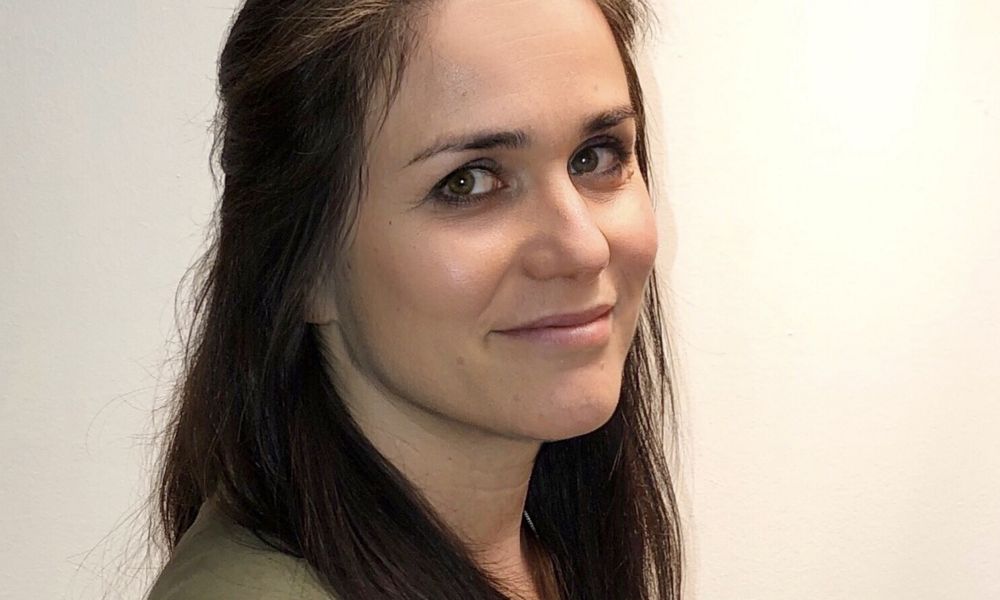 Leading European animated entertainment company Cyber Group Studios announced the promotion of Caroline Audebert from Head of Productions to the newly-created position of Studios Deputy Director. At a time where Cyber Group Studios sees its catalog significantly growing, with seven series in productions and over 11 series in development, strengthening its production’s department is a key step to follow up with these current and upcoming projects.

In this new role, Audebert will coordinate and prioritize all Cyber Group Studios’ production activities worldwide, on all sites. Based in Paris, she will develop new production axes both technically and budgetarily by rationalizing the resources. She will report to Olivier Lelardoux, Senior Vice President of the Studio and Associate Producer at Cyber Group Studios.

“For the past two years, Caroline has successfully directed our productions and consolidated its processes. With this promotion, Caroline and the teams from the Paris and Roubaix’s studios are taking a further step to improve the quality of our productions and the productivity of the processes already in place,” said Lelardoux.

Prior to joining Cyber Group Studios in 2017, Audebert was Head of Production on the CGI feature film White Fang, produced by Superprod and Bidibul, overseeing the entire process from pre-production to delivery while coordinating simultaneously with 10 different studios.

As Head of Production at Gaumont Animation, Audebert led the artistic team and supported directors and broadcasters of animation programs from first writings to delivery. Audebert also served as VFX Producer at BUF Compagnie, where she worked on budgets, schedules and production for major feature films such as Arthur & the Invisibles 2 & 3, Speed Racer and Thor. Her resume also includes stints as Production Manager at Disney Channel, and Design Program Manager at Cisco System, in charge of coordinating international teams in the U.K., India and Israel, as well as teaching 3D/CGI Animation Production at ESRA Paris (University of Audiovisual Arts European Film Academy).

“I am particularly pleased with this promotion. It confirms Caroline’s talent to support us in the growth of our company through an in-depth management of productions, both in terms of content and costs,” said President & CEO Pierre Sissmann. “At a time when our activity is developing strongly in France and internationally — especially in the U.S.A., Russia and China — reinforcing our French studios under the joint direction of Caroline Audebert and Olivier Lelardoux ensures our sustainability and strength in the long term.” 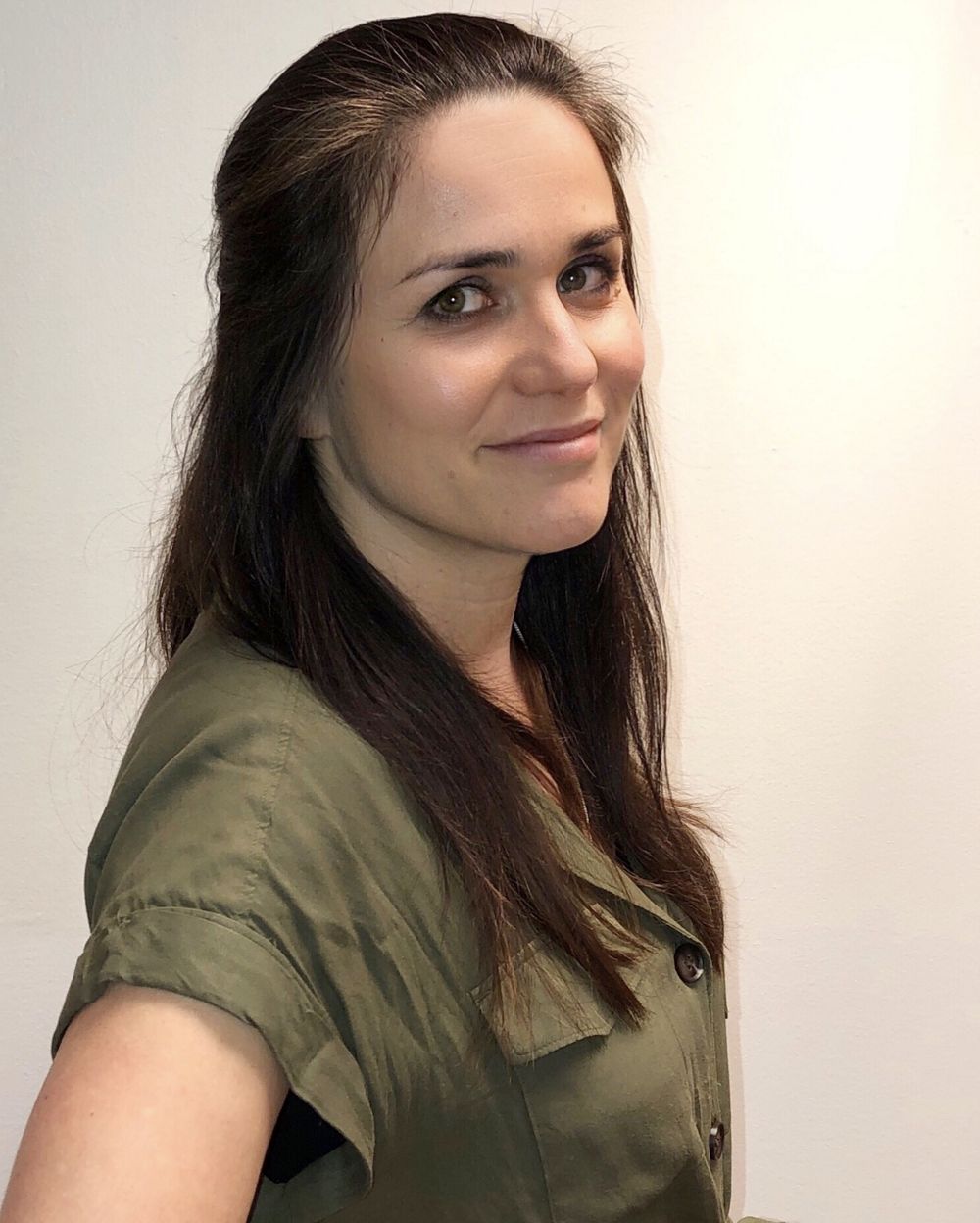