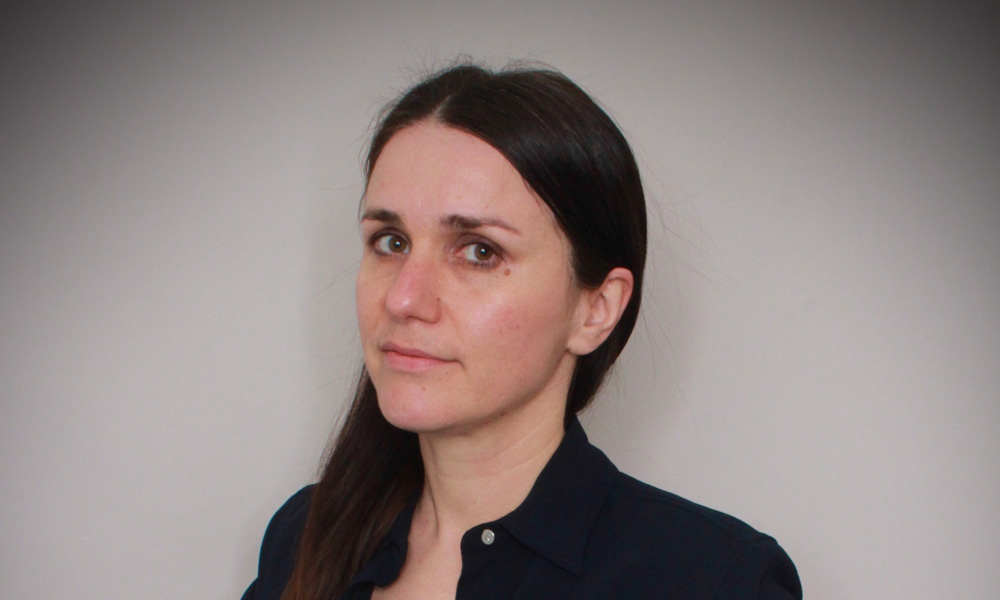 Audebert is taking over from Caroline Duvochel, who had been in the position since September 2019 and is now becoming Deputy Managing Director for the newly created Média-Participations Development and Innovation headed by Papelier. Duvochel will continue to support Audebert and her team on some projects.

“At a time when our audiovisual projects are increasing in number and diversifying, we are very happy to welcome Caroline Audebert, whose rich experience in animation will enable her and her team to continue and to enhance our dynamic of growth and the strengthening of our studio,” said Papelier. “I am also very happy to be able to count on Caroline Duvochel, who in the coming weeks will take on new challenges for the Group in the fields of innovation, digital transformation and the internationalization of our business.”

A graduate of Les Gobelins and a Masters in Audiovisual Economics and Law from Paris I Panthéon-Sorbonne, Audebert has more than 18 years’ experience in animation and special effects production. She began her career in 2002 as an editor and graphic artist, before joining Millimages in 2005 as assistant director, moving on to Disney Channel France in the promotion programs production department.

In 2007, Audebert joined BUF Compagnie as special effects producer on features including Arthur and the Invisibles 2 & 3, Houba! On the Trail of the Marsupilami, Speedracer, Thor and Upside Down. She then became Design Program Manager at Cisco in 2012 for various cable operators around the world. After three years at Gaumont Animation as production manager on the series Lanfeust Quest, Atomic Puppet and Bric à Broc, she worked on the series Skylanders at TeamTO.

In 2016, Audebert managed the 3D production of the feature White Fang for Bidibul Productions and Superprod before joining Cyber Group Studios in 2017 as deputy director of the studios. While there she supervised animation series for Disney, TF1, FTV, M6-Gulli, Turner-Warner Media, WDR and prioritized the company’s production business on all its sites in France and around the world.

The France AV division of Média-Participations comprises European leaders in animation production Ellipsanime Productions, Dargaud Media, Dupuis Edition & Audiovisuel, which over several decades have produced programs for all audiences, in a variety of technologies and graphic styles, with the constant search for innovation and renewal. Productions include series for French and international broadcasters such as The Fox-Badger Family, Kid Lucky, The Smurfs; and features Yakari and A Spectacular Journey.

Dargaud Shanghai, based in Beijing, supports business and outreach development in China. Their catalog is distributed around the world by Mediatoon International Distribution. Ellipse Studio is the production studio based in Paris and Angoulême. Madlab, partner studio for mutualized services between Ankama and Ellipsanime Productions, is based in Roubaix. www.dargaudmedia.com