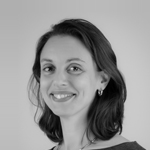 French producer Superprod has tapped Carole Brin to lead its newly-created digital department as Chief Digital Officer. Brin will develop digital strategy for the company’s TV and theatrical feature projects for the European and international markets, and oversee all digital operations — including development and production of content based on in-house and third-party brands and IPs.

“The arrival of Carole is a major step in the expansion of Superprod. Carole’s knowledge of kids and family content, which is a significant part of Superprod’s activity for TV and cinema, as well as her proven expertise in digital media and the revolution they created both for the viewers and producers of content, are key assets in an ever changing and competitive environment,” commented company founders Clément Calvet and Jérémie Fajner.

Brin began her career at EM.TV in Germany in 2001, before joining Tele Images as International Sales Executive in 2003 and then Carrere Group as International Sales Manager in 2006. In 2008, she was appointed VP of Sales, Acquisitions & New Media for Cyber Group Studios and lead development of international activities. Bring left CGS in 2015 to specialize in digital business, and has since completed an MBA in Digital Marketing & E-Business.

Founded in 2010, Superprod produces both live-action and animated content, and runs toon shop Vanilla Seed in Angouleme. The company has delivered animated series Lassie, Kika & Bob and The New Adventures of Geronimo Stilton, and is currently producing Helen’s Little School. Feature animation projects include Song of the Sea (with Cartoon Saloon), Cafard, and White Fang, now in production. 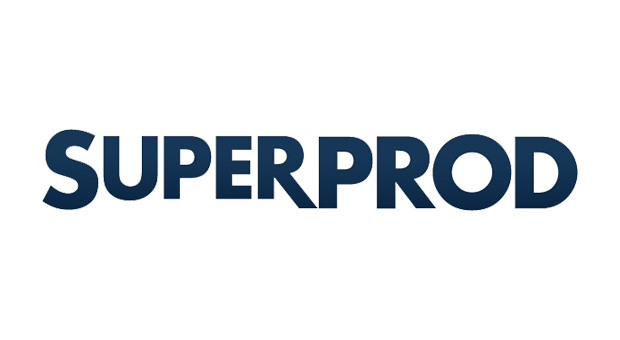