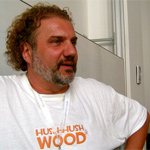 Erkel started his animation career in the 1980s, producing a series of claymation shorts starting with Augusta Makes Herself Beautiful. Erkel and international filmmaker Csaba Varga co-founded in 1988 Varga Studio, which was the first private animation studio in Hungary.

Erkel’s international career kicked into high gear in 1990 when he produced the Simpsons music video Do the Bartman for Klasky-Csupo and Fox. That was followed by several TV and direct-to-video projects with MTV, HBO, Klasky-Csupo, Golden Books, Disney, Warner Bros. and National Geographic, among others in the United States, and with the BBC, ITV, HIT, Nickelodeon, Cartoon Network, ZDF, WDR and Svensk Film in Europe.

Between 2000 and 2003 he was one of the producers of the animated television series Mr. Bean, which was co-produced by and produced at Varga Studio.

In 2004, he founded Studio Baestarts, which has produced short films, commercials and various other projects. Its most notable projects include: Log Jam, which won the Annecy Cristal in the TV category and was nominated for BAFTA in 2009; and Lena, named Best Experimental Film at 41st Hungarian Film Week in 2010.

Erkel died at his home surrounded by his loved ones. If people would like to send comments and thoughts, ‎his assistant Forat’s email is: otelmoro@gmail.com. 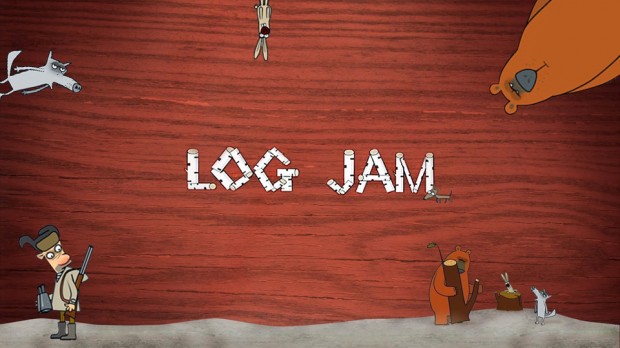