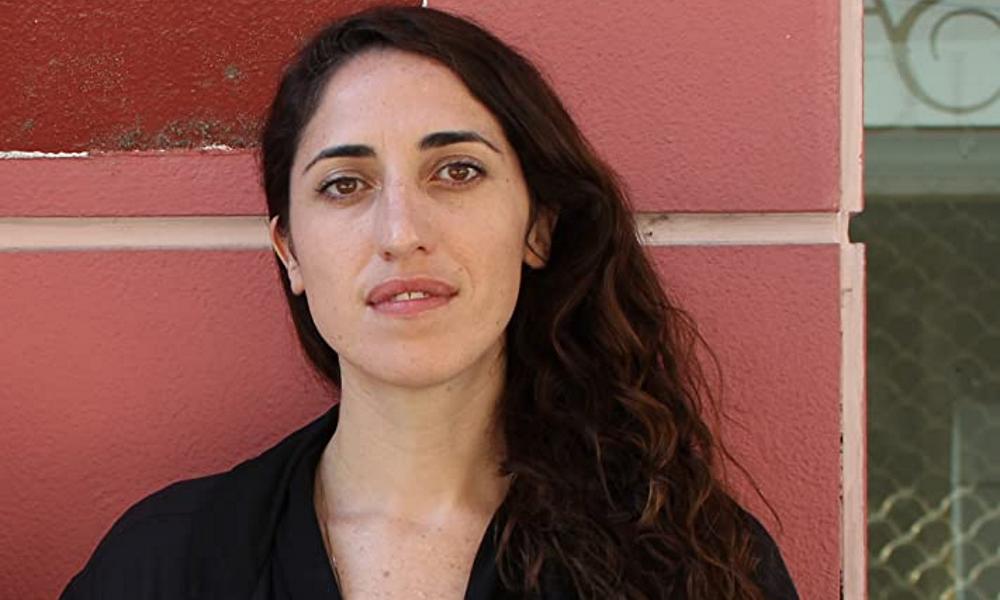 The Board of Trustees of the John Simon Guggenheim Memorial Foundation approved on April 8 the awarding of Guggenheim Fellowships to a diverse group of 175 writers, scholars, artists and scientists — including Pia Borg, associate director of the Experimental Animation Program at California Institute of the Arts (CalArts), who was awarded a fellowship in Film and Video.

Appointed on the basis of prior achievement and exceptional promise, the successful candidates were chosen through a rigorous peer-review process from almost 3,000 applicants in the Foundation’s 95th competition.

The great variety of backgrounds, fields of study and accomplishments of Guggenheim Fellows is a unique characteristic of the Fellowship program. In all, 53 scholarly disciplines and artistic fields, 75 different academic institutions, 31 states and the District of Columbia, and two Canadian provinces are represented in this year’s class of Fellows, who range in age from 29 to 82. Close to 60 Fellows have no full-time college or university affiliation.

She is the recipient of numerous prizes including the Golden Leopard for best international short (Locarno Film Festival 2014) for the documentary Abandoned Goods. Her latest short film, Demonic, premiered at Cannes Critics Week 2019 and was recently nominated for an Australian Academy of Cinema and Television Arts Award. Her film Silica was installed in the Maltese Pavilion of the 57th Venice Biennale (May-Nov. 2017) and was awarded prizes at AFI fest, Ann Arbor, 25 FPS and Tacoma Film Festival.

In 2015, Borg was named as one of the 25 New Faces of Independent Film in Filmmaker magazine. She has recently had solo screenings of her films at REDCAT, Los Angeles, Museum of Moving Image, New York, ICA, London and Cineteca, Mexico City. In 2014, she joined the faculty of California Institute of the Arts, where she is currently the Associate Director of the Experimental Animation Program.

Since its establishment in 1925, the John Simon Guggenheim Memorial Foundation has granted more than $375 million in Fellowships to more than 18,000 individuals, among whom are scores of Nobel laureates, Fields Medalists, poets laureate, members of the national academies, winners of the Pulitzer Prize, Turing Award, Bancroft Prize, National Book Award and other internationally recognized honors. Created by Senator Simon and Olga Guggenheim in memory of their son, the Foundation has sought since its inception to “further the development of scholars and artists by assisting them to engage in research in any field of knowledge and creation in any of the arts, under the freest possible conditions.”

After 95 years, the Guggenheim Fellowship program remains a significant source of support for artists, scholars in the humanities and social sciences, and scientific researchers. In addition to the generous support of Senator Simon and Mrs. Olga Guggenheim, new and continuing donations from friends, Trustees, former Fellows, and other foundations have ensured that the John Simon Guggenheim Memorial Foundation will maintain its historic mission. An exceptionally generous bequest in 2019 from the estate of the great American novelist Philip Roth, a Fellow in 1959, is providing partial support for the wide variety of writers supported by the Foundation.

For more information on the 2020 Fellows, visit the Foundation’s website at http://www.gf.org. 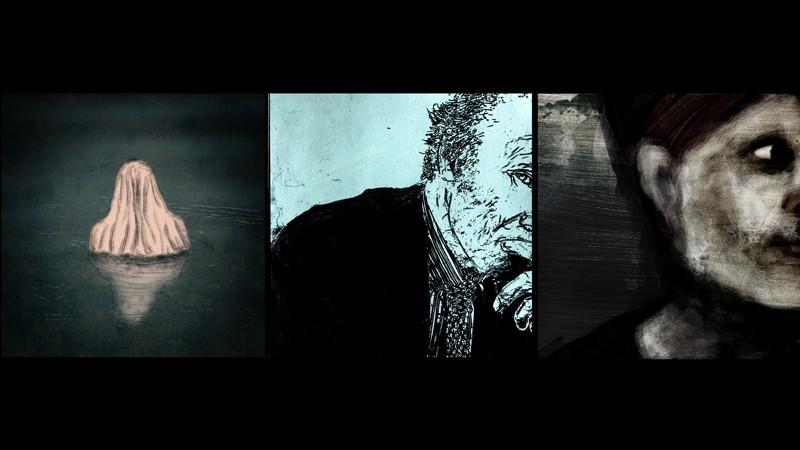 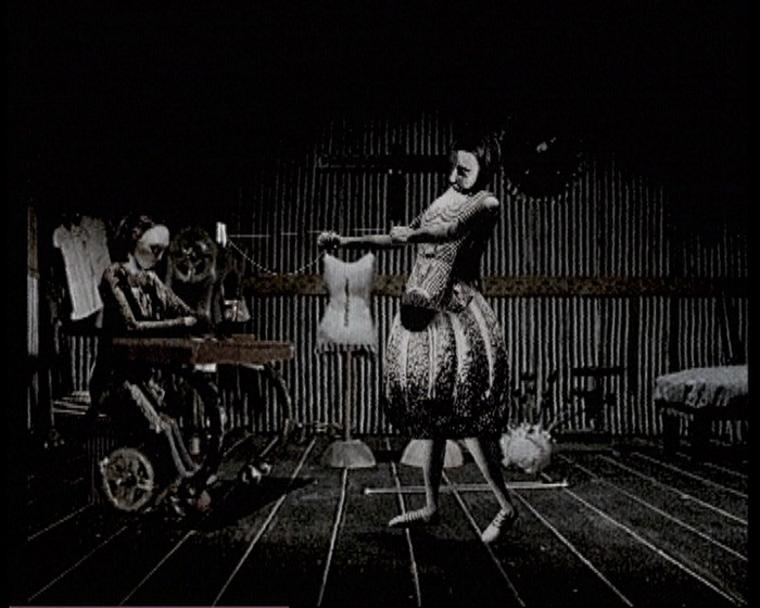