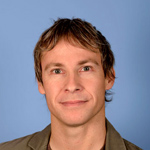 Longtime Disney XD development exec Marc Buhaj has been promoted to Disney XD’s VP of programming and general manager. The news was announced today by Gary Marsh, president and CCO of Disney Channels Worldwide. Buhaj, who joined Disney in 2007 and was most recently senior VP of International Original Series and Co-Productions, Disney Television Animation, succeeds David Levine, who transitioned to the role of VP of programming, production and strategic development for Disney Channels Europe, Middle East and Africa (EMEA).

Marsh said, “Marc has an expansive background in kids TV, spanning programming strategy, content creation and global acquisitions. He is a fresh, innovative thinker who will bring new insights onto our team as we continue to build the Disney XD brand.”

In his new role, Buhaj will worok on Disney XD’s continued growth through brand-focused leadership and strategic direction for the multiplatform brand and 24-hour channel in the U.S. He will also oversee strategic multiplatform programming and scheduling, and will work with the Programming team to identify acquisition and co-production opportunities that deliver on Disney XD’s commitment to bringing high quality creative content to its audience. Additionally, Buhaj will provide support of the Disney XD channels around the world in original content development and programming acquisition strategy.

Buhaj joined Disney in 2007 as senior VP, programming, Jetix Europe. From 2004-07, Buhaj was VP programming and scheduling for Cartoon Network and Boomerang in the U.S. He directed all areas of programming and acquisitions, and played a central role in launching Cartoon Network’s multiplatform initiatives. Buhaj helped launch and sustain brands, including Ben 10, Teen Titans, Foster’s Home for Imaginary Friends, Ed, Edd n Eddy, Scooby-Doo, Tom and Jerry, Pokémon and Codename: Kids Next Door. He also served as Executive Director, Programming and Acquisitions, Turner Entertainment Networks Asia, where he was a member of the core team that developed and launched India kids TV channel POGO. Prior to joining Turner Broadcasting in 2001, he worked as a network programmer for Seven Network in Australia. 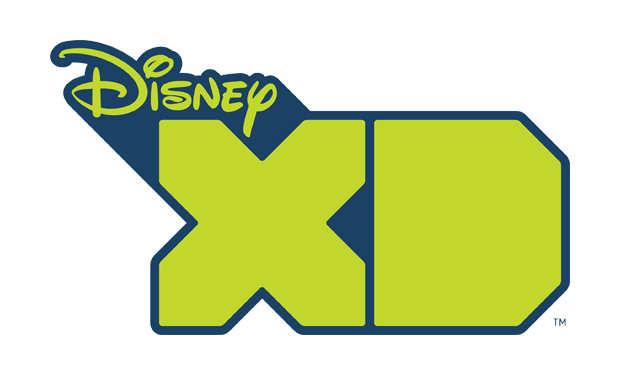