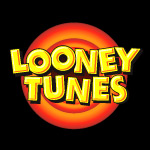 A New York native, Alaskey was known as an incredibly gifted mimic, and he brought his love of performing from live acting into the world of animation in the 1980s. He voiced Foghorn Leghorn and Yosemite Sam in Who Framed Roger Rabbit, later taking over the roles of Daffy and Bugs in the 1990s following the death of the legendary Mel Blanc. During this period he played other popular WB characters like Marvin the Martian, Droopy the Dog and Tiny Toon Adventures’ Plucky Duck.

Alaskey was one of the most prolific and in-demand voice actors throughout the ‘90s and 2000s. Outside the Looney Tunes world, he inhabited the roles of Stinkie for Casper in the film and TV series, Grandpa Lou Pickles on Nickelodeon’s Rugrats, and various guest spots on popular animated series and videogames throughout the decades. Among his final roles were Droopy in direct to video Tom and Jerry: Spy Quest and Green Loontern in the LEGO Batman 3: Beyond Gotham game.

In 2009, Alaskey published his memoir That’s Still Not All Folks! and more recently penned the fiction titles Frater Dementis, a horror novel, and Queasy Street Volume One, a fantasy short story collection. 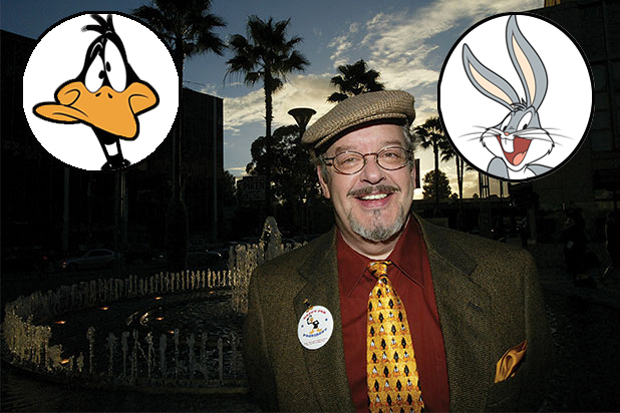