Disney artist and Oscar-nominated director Bob Walker died suddenly April 1 at his home in California at age 54. According to his hometown paper, the Ottawa Citizen, the suspected cause of death is a heart attack. “He was just a down-to-earth, quiet, thoughtful guy who cared about the people around him,” his brother Jim told the Citizen.

Walker grew up in Ottawa, and is remembered by friends and family as constantly drawing and doodling throughout his school days. After graduating from Gloucester High School, he pursued a liberal arts degree at St. Lawrence University in New York, transferring to Sheridan College upon discovering the school offered an animation degree. His first industry gig was at Ottawa studio Atkinson Film-Arts, where for five years he worked on TV toons like The Raccoons and Dennis the Menace.

The enthusiastic young animator left Atkinson just before it shut down in 1989, just when he got word that a new Walt Disney animation studio was opening in Bay Lake, Florida. Walker began his career at Disney as a layout artist on the Roger Rabbit short Roller Coaster Rabbit, and later became head of layout for the Florida Mouse House, overseeing hit 2D features like The Rescuers Down Under (1990), Beauty and the Beast (1991), Aladdin (1992), The Lion King (1994), Mulan (1998) and Lilo & Stitch (2002).

In 2003, Walker was given his directorial debut, co-helming the Academy Award-nominated Brother Bear. He recently retired to California to spend time with his young daughter, work on his golf game and pursue more personal artistic projects. 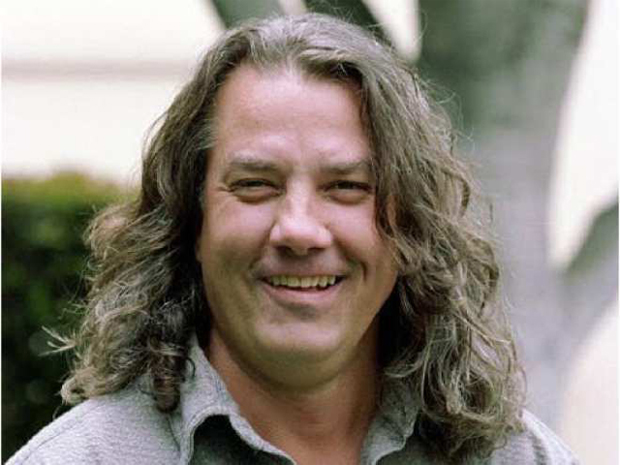 You may also like...
Related Topics:Aladdin, Atkinson Film-Arts, Beauty and the Beast, Bob Walker, Brother Bear, Dennis the Menace, Disney, Lilo & Stitch, Mulan, Ottawa Citizen, Roger Rabbit, The Lion King, The Raccoons, The Rescuers Down Under