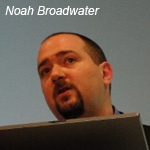 Noah Broadwater has been promoted to VP and Chief Technology Officer at Sesame Workshop. He will report to Daryl Mintz, the company’s exec VP and CFO.

Broadwater determines the strategic technology direction for the company including infrastructure, business and digital systems and client services. Broadwater first joined the Workshop in 2003 as a consultant, and most recently served as the VP, Information Systems since 2005.

Prior to joining the Workshop, Broadwater worked as a consultant for the New York Times, J.P. Morgan Chase, Canon USA and Sony. He has been featured in numerous publications for his work and expertise about technology as a change agent, including the topics of Identity controls, Open Source, Virtualization, and the consumerization of Enterprise IT, and has co-authored books on Cloud Computing and Business Process Management. 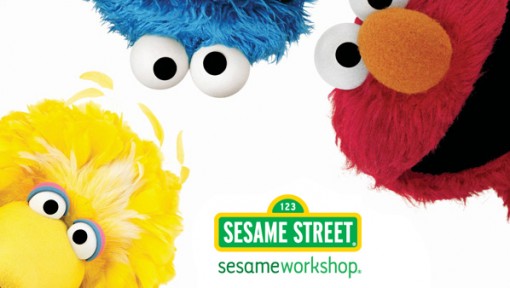