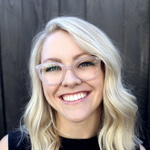 As it continues to grow its original programming unit, Renegade Animation announces the promotion of Brittney Jorgensen to the newly-created title of Head of Marketing and Development. Jorgensen will work with creators, writers and animators to develop concepts for animated series and features, and act as the independent studio’s chief liaison with studios, broadcasters and streaming services.

“Brittney is the perfect choice to spearhead our development effort,” says Executive Producer Ashley Postlewaite. “She has a strong background in animation and adds insight and passion to our team.”

Jorgensen, who joined Renegade in 2012 on the production side, recently served as production manager on Being by Yourself, an animated short for the Imaginary Friend Society designed to help children with cancer cope with hospitalization. Previously, she was a production manager at Bento Box Entertainment. She also served in a production role at Disney Animation on TRON: Uprising.

Renegade currently has 12 animated series in development, covering a range of target demographics from preschoolers to teens. Located in Glendale, CA, the studio has cultivated relationships with top animation writers and artists in Hollywood and has the capacity to take shows from concept to delivery in-house.

“We love to be involved from the very beginning,” Jorgensen says. “Talent may come to us with a script, a storyboard, a show bible, or just the germ of an idea. We work with creators to develop ideas so that they conform to our style and fit market demand.”

“We are very excited about the projects currently in our pipeline,” comments Darrell Van Citters, Renegade Animation’s Creative Director. “With the growth in television and streaming production, now is the right time to focus attention on original programming.” 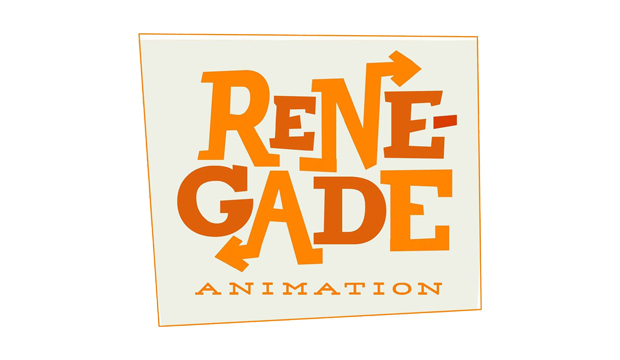