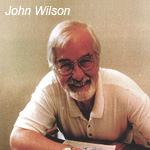 We were saddened by the recent death of British animation director and designer John Wilson, who passed away on June 21st at the age of 93 (according to animator Michael Sporn’s blog). Born in Wimbledon, London, Wilson began his career as a commercial artist with Willings Press Service at the age of 19. He served with the London Rifle Brigade in Africa during WII and was seriously injured, but he eventually recovered and found work at Pinewood Studios in the art department, working on classics such as The Thief of Bagdad (1940) and David Lean’s Great Expectations (1946). His animation took off at Gaumont British Animation studio in the late 40s and he later worked at UPA and Disney in the 1950s.

Wilson launched his own studio Fine Arts Films in 1954, where he directed the 1956 short Petroushka (with music by Igor Stravinsky). He is perhaps best known for directing the animated trailer to the 1953 feature Irma la Douce, the feature Shinbone Alley (1971) and the well-known animated opener to the 1978 blockbuster musical Grease. He also created animated musical numbers for The Sonny and Cher Show in the 1970s.

To learn more about Wilson’s brilliant career and see some of his illustrations and storyboards visit http://www.michaelspornanimation.com/splog/?p=9701. 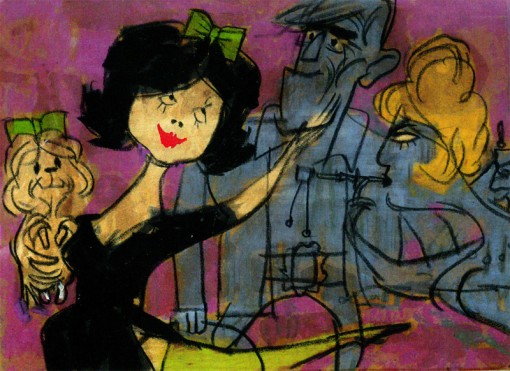 and the animated Grease credits: