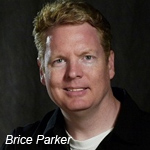 “Athena Studios is embarking on an exciting new chapter of original content development, and I’m thrilled to be at the epicenter of that vision,” says Parker. “The studio is already recruiting world-class talent to join its roster, and is poised to establish itself as a new creative voice in the Bay Area. We’re already hard at work on some phenomenal projects.” 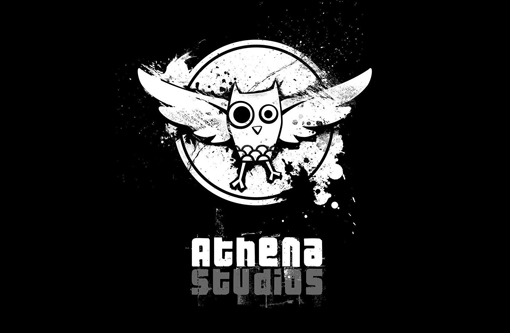