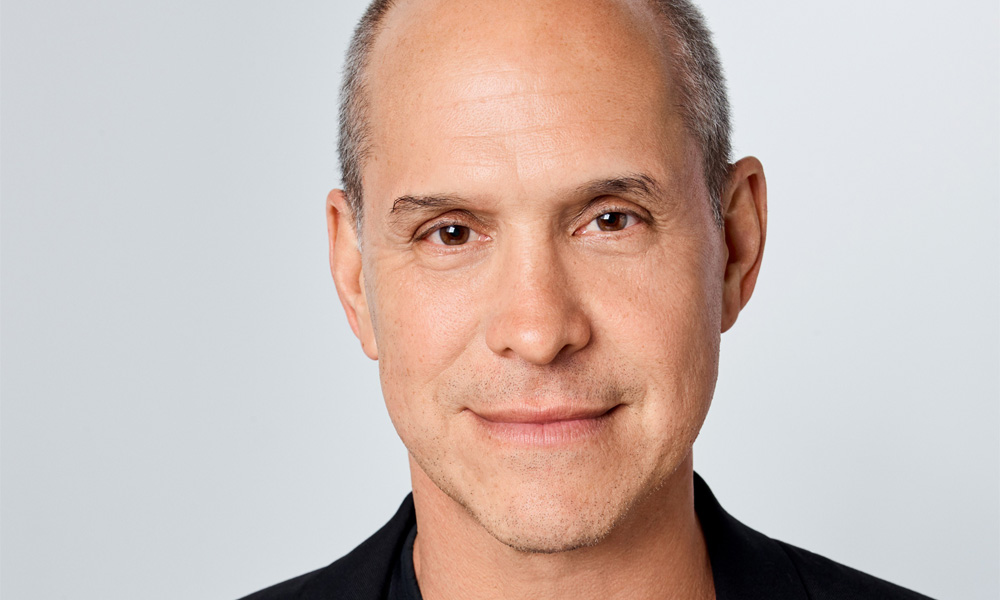 Brian Robbins, a co-founder of AwesomenessTV who joined Viacom a year and a half ago to head Paramount Players, has been tapped to succeed Cyma Zarghami as President of Nickelodeon Group. Robbins will report to Viacom President & CEO Bob Bakish.

“Brian is a creative powerhouse who has spent his career on the frontlines of our industry, anticipating and driving changes in television, film and digital media,” said Bakish. “With his unmatched credentials in kids’ entertainment and his firsthand knowledge of Nickelodeon, I have asked Brian to drive the innovation and transformation that will ensure the brand remains the dominant force with young audiences.”

Robbins will manage the creative and business operations of Nickelodeon. His experience working with Nick and Viacom’s other brands to identify talent and feature film development potential for Paramount Players will help smooth the transition as he takes on the new role. Robbins will still be integrally involved in the development, production and marketing of Nickelodeon/Paramount Players films on the slate, including the live-action Dora the Explorer adaptation and hybrid Rugrats movie.

“Nickelodeon is one of the entertainment industry’s most vibrant and groundbreaking brands, with iconic properties, a deep culture of creativity and invention, and an incredibly talented team of kids’ entertainment professionals. I’m thrilled to return to Nickelodeon and draw on its many strengths – including its rich library and rapidly growing studio production business – to deliver must-see content to kids on every platform around the world,” said Robbins. “During this time of upheaval in big media, I can’t wait to disrupt the disrupters.”

Prior to leading Paramount Players, Robbins co-founded the multi-platform media company Awesomeness in 2012 and served as CEO. Robbins also co-founded the production company Tollins/Robbins Productions and was the Founder and President of Varsity Pictures. In this role, he executive produced numerous TV hits for “Gen Z” teens and young audiences, including the popular Nickelodeon series Kenan and Kel and All That, the latter of which Robbins adapted into the Nickelodeon feature film Good Burger.

Robbins also executive produced Blue Mountain State for Spike TV (now Paramount Network) and produced and/or directed the Paramount films Varsity Blues, Coach Carter and Hardball. His other credits include the television series Smallville and One Tree Hill for CW, and Disney Channel’s Sonny with a Chance and So Random. His film credits include Disney’s Wild Hogs and The Shaggy Dog; DreamWorks’ Norbit and A Thousand Words; and Sony Pictures’ Radio.

Robbins is the recipient of a Directors Guild Award, a Peabody Award and the International Academy of Television Arts and Sciences’ Pioneer Prize. He is also an Emmy Award nominee.

Day to day operations at Paramount Players will be handled by Paramount Pictures Motion Picture Group President Wyck Godfrey, with support from Robbins, until a permanent replacement is found. 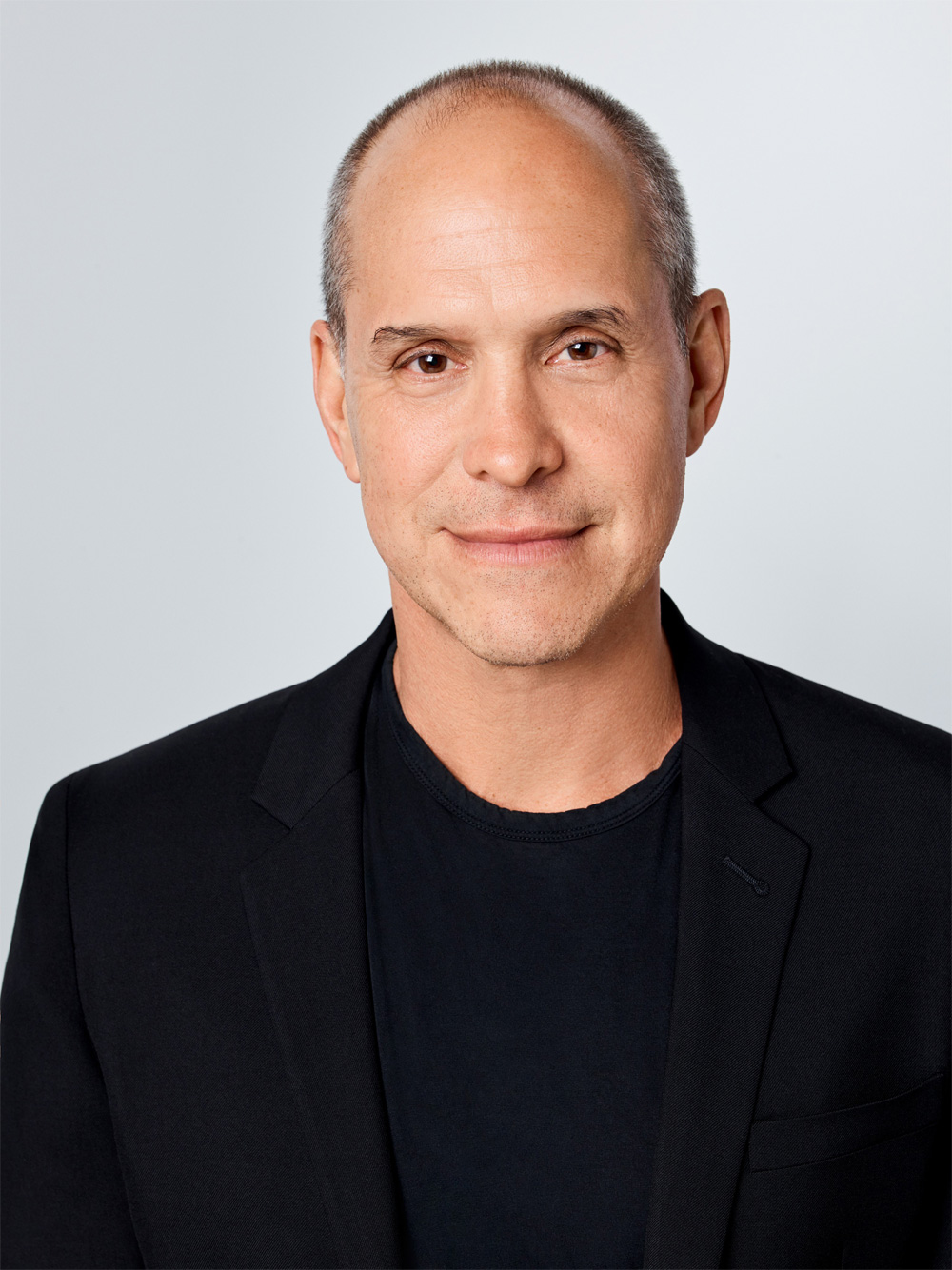