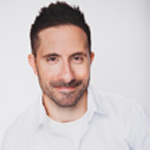 Leading Canadian studio Breakthrough Entertainment has appointed Owen Kelly to the post of International Sales and Acquisition Executive for Feature Films. Kelly, who started in the company’s Business Affairs team in 2015, will now play a key role in its growing feature film division. Based in Toronto, he will report to Nat Abraham, Partner and President, Distribution.

“We are thrilled to be able to announce Owen as our new sales and acquisition executive,” said Abraham. “His background in business affairs gives him a unique perspective into financing structures for our productions and his sales background will perfectly compliment our current sales team.”

Kelly began his film sales career at Cinema Vault Releasing in Toronto before moving to Global Incentives, where he managed Canadian and US tax credits for leading producers on both sides of the border, including Relativity Media, The Weinstein Co. and Lionsgate on films such as Zero Dark Thirty, The Host and Riddick. Kelly’s background, knowledge of tax incentives and finance, and personal love of films bode well for the expansion of Breakthrough’s library and the reach of its content.

“I’m incredibly honored to be given this position within Breakthrough, as I have grown close to the team over the past couple of years,” said Kelly. “I am a big admirer of all the great content that Breakthrough both attracts and produces, and I am excited to be a part of the team that can build on that.” 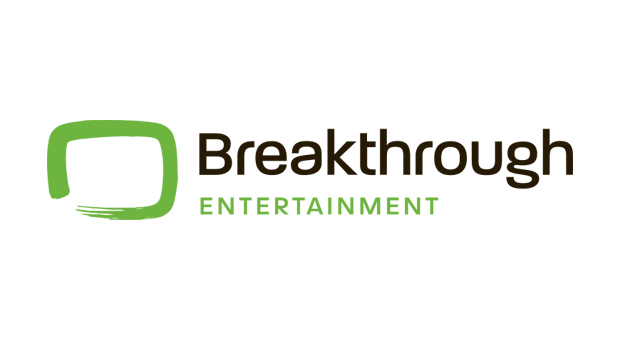