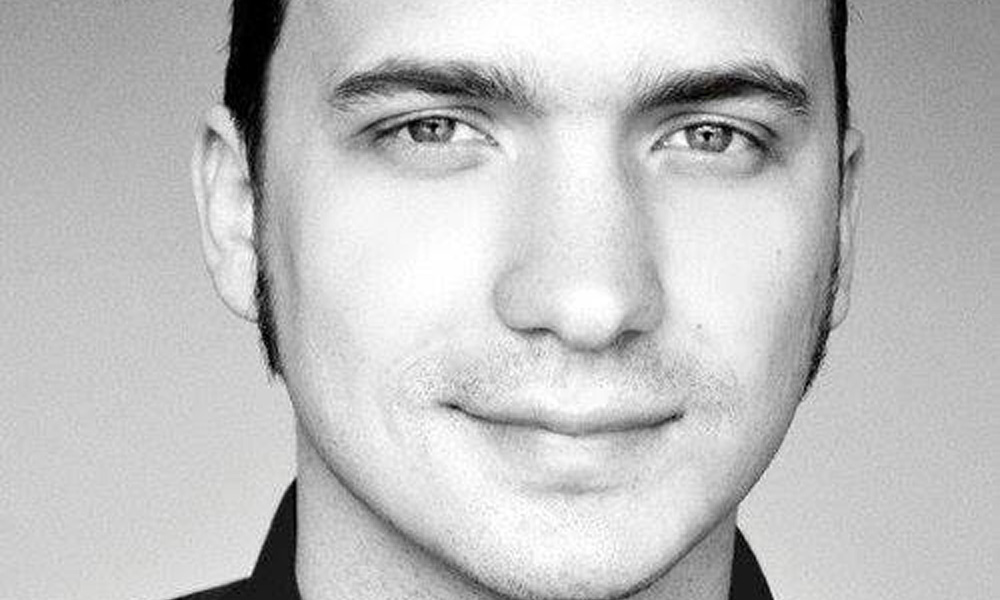 “We are delighted to welcome Brandon as Development Producer on the Nelvana team,” said Georgaklis. “Given our commanding position within the international kids’ entertainment space, and our flourishing development slate, this new addition to the team will allow the company to expand production, co-production and partnerships in the year ahead.” 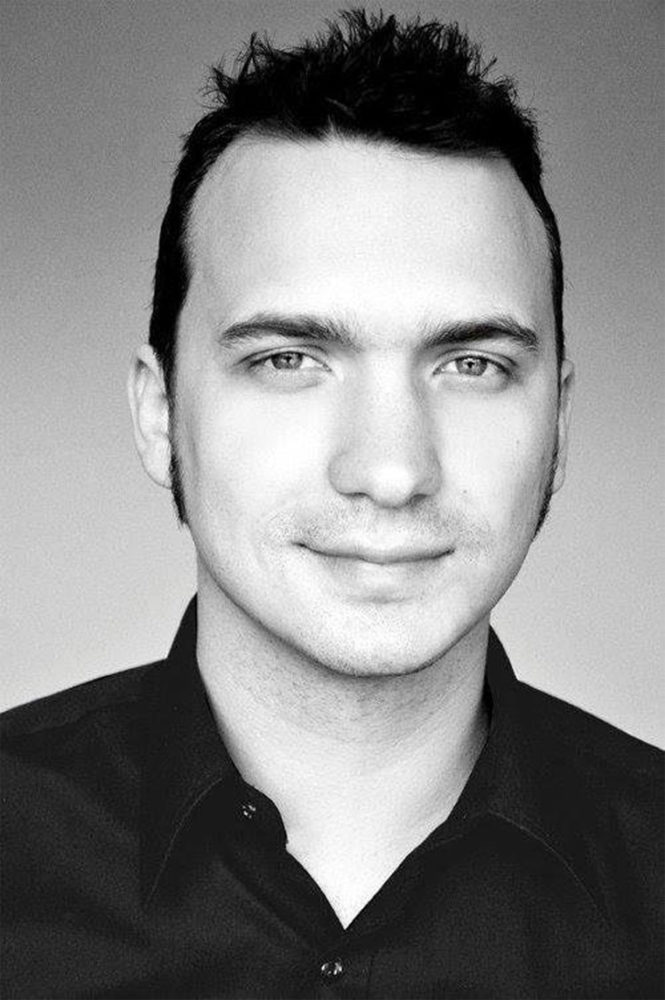