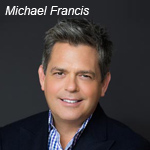 DreamWorks Animation is welcoming Michael Francis into the fold in the newly created role of chief global brand officer, according to The Hollywood Reporter. Francis will be responsible for the company’s licensing and consumer products programs as well as franchise management. His duties begin immediately on a part-time basis and begin full time in February of next year.

“Michael is among the world’s top brand strategists whose distinguished career in successfully growing brands around the world is unparalleled, and we are thrilled to welcome him to the DreamWorks Animation executive team,” studio CEO Jeffrey Katzenberg and COO Ann Daly said in a joint statement announcing Francis’ appointment. “We have custom created this vital new role specifically for Michael so that he can work toward developing our business on a global scale by leveraging both the overall DreamWorks Animation brand in addition to our growing collection of high-quality family entertainment properties.”

Francis first met Katzenberg while he was at Target, where he spent 26 years and wound up as exec vp and chief marketing officer. He went on to serve as president at JC Penny before starting his own consulting company, Fairview Associates. Francis comes aboard as DWA kicks off a new distribution agreement with 20th Century Fox and gets ready to up the number of annual film releases to three and takes on recently acquired Classic Media’s library of classic toon characters. In an interview, Katzenberg noted that the DWA’s upcoming summer release Turbo (July 19, 2013), about a snail who acquires super strength, has unprecedented consumer products potential.

“I am tremendously excited to join the DreamWorks Animation team,” said Francis. “This is an incredibly powerful global family brand with enviable brand equity and significant untapped potential. DreamWorks Animation has a number of exciting opportunities for future growth and I look forward to working with Jeffrey, Ann and the entire team to take on this new role of elevating their iconic branded entertainment properties to even greater heights around the world.” 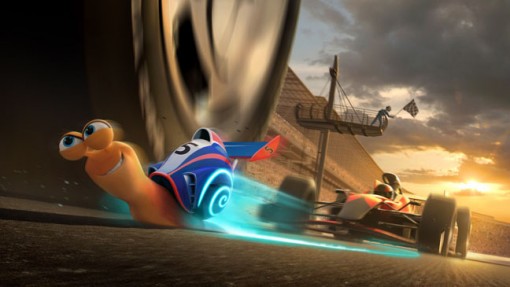