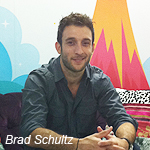 Mind Candy today announced the appointment of ex-Kabillion exec Brad Schultz as Head of Moshi TV – a new online TV platform set to appeal to Moshi’s 50 million registered users worldwide. Based out of a newly formed LA office, Schultz will be responsible for overseeing and driving forward the company’s all-new online TV division.

The platform will host a combination of video content including animated Moshi shorts, safely moderated user-generated content and programming from third party producers. Moshi TV will incorporate a social layer via which kids can comment, rate and recommend shows to their network of friends. The revenue model is yet to be defined but it’s likely to be a mix of both free content and pay-to-view premium content. The platform is set to have an online presence by late 2011.

“I’m thrilled to be on board with such an exciting project. YouTube revolutionized the online video space, now it’s time to bring that innovation to the kids’ space,” said Schultz. “Our vision is to change the face of children’s content production. We want to be the go-to destination for safe, fun video entertainment for under 13’s.” 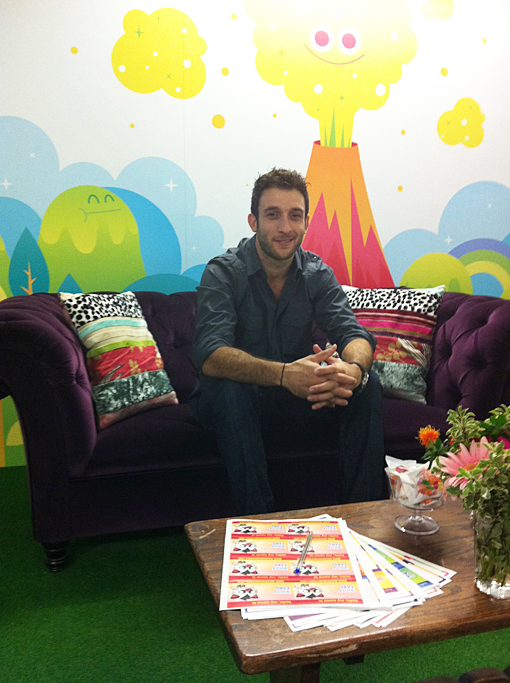 In the last four years, Schultz was the head of digital content for MoonScoop’s kids’ content platform Kabillion Schultz also worked within Moonscoop on the launch of shows such as Hero:108, Rob Dyrdek’s Wild Grinders and Chloe’s Closet alongside all the major kids’ TV networks. Schultz is the son of animation industry veteran, Bill Schultz, who has produced a long string of TV hits, including Garfield and Friends, The Simpsons, Jakers, Clifford the Big Red Dog and Growing Up Creepie.

Schultz will be attending MIPCOM Jr/MIPCOM in Cannes to talk to both producers that are interested in working on Moshi content and third-party producers looking for a network to air their content.

“We’re looking to work with content producers to help launch cool new brands. We’ll also produce all sorts of Moshi content that will further deepen the story behind the characters and the brand,” he says, ‘We have loads of ideas up our sleeves”. 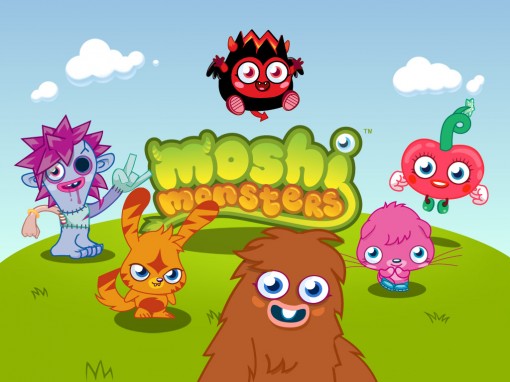