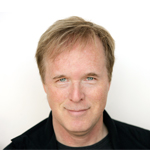 The Cinematic Imagery Award is given to filmmakers whose body of work has “richly enhanced the visual aspects of the movie-going experience.” Bird now joins the ranks of John Lasseter, George Lucas, Christopher Nolan, Martin Scorsese, Frank Oz and Steven Spielberg, among others.

The awards ceremony, themed “Return to Hollywood,” will be held Saturday, February 11 at the Ray Dolby Ballroom at Hollywood and Highland.

“The ADG is thrilled to recognize the amazing contributions Brad Bird has made to narrative design, while so adeptly creating a visual cinematic legacy for generations to come,” said ADG President Nelson Coates. “The amazing ways Brad and his teams have elevated the production design of animation, and live action, have raised and continue to raise the bar for all visual storytellers.”

Bird is the director of Pixar’s Academy Award-winning CG features Ratatouille and The Incredibles — which also won the helmer additional awards and nominations. He was also part of the Senior Creative Team at the studio on Up, WALL-E, Inside Out and Toy Story 3, among others. Prior to joining Pixar, Bird wrote and directed the critically acclaimed and Annie Award-winning 1999 animated feature The Iron Giant.

His first animated film was a labor of love begun when Bird was 11 — it took him three years to finish, but brought him to the attention of Disney Studios. At 14, he was mentored by Milt Kahl (one of the legendary Nine Old Men) and eventually worked as an animator at the studio.

Bird’s credits also include executive consulting on The Simpsons and King of the Hill; and directing live-action features Mission: Impossible – Ghost Protocol and Tomorrowland. He is currently directing The Incredibles 2, due out June 15, 2018. 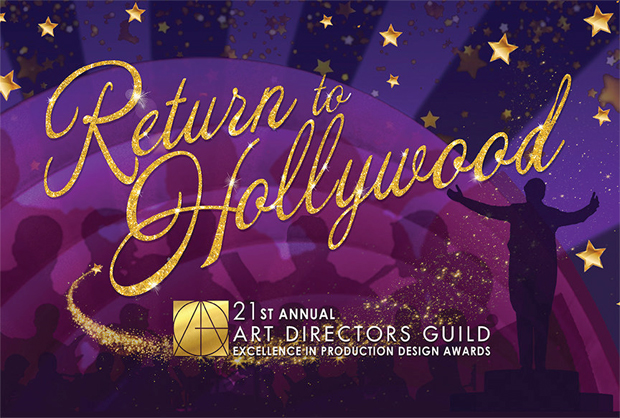