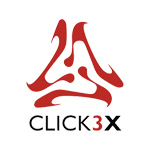 Borie is an accomplished animator who has previously led animation on the independent film Riot on the Dance Floor and Everyday Sunshine, a documentary about the rock band, Fishbone. Borie also worked on the award-winning short film of Max Porter and Ru Kuwahata titled Something Left, Something Taken, and was lead animator on Sleepwalk.

Borie has a long history with Click 3X, originally interning at the company in 2009 after graduating from Parsons The New School for Design, and has since freelanced extensively for Click 3X.

“The environment at Click 3X is magnetic,” said Borie. “The family bond you find here is rare and it allows for seamless collaboration and as a result, seamless work. I’m thrilled to officially be apart of it.” 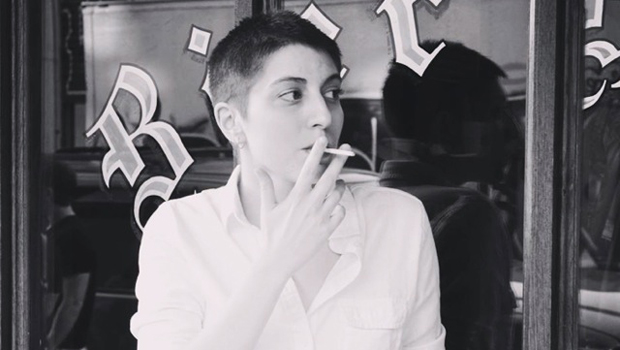