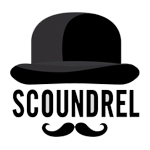 “Scoundrel is a boutique company with the perfect combination of incredibly robust internal creative matched with a vast external network of resources,” says Bolognini. “I have been searching for a home for my existing clients and it quickly became clear that Scoundrel was the right fit for everyone.”

Bolognini has worked in the film and television industries for more than 20 years. Among his credits are such feature films as This Is The End, Bling Ring, Grown Ups 2, Gangster Squad, The Twilight Saga, Premium Rush, Limitless, Fast & Furious, The Karate Kid, Pineapple Express and Spider-Man 2. His work as a television visual effects producer includes the signature Terminator: The Sarah Connor Chronicles, Drive, Criminal Minds and the Battlestar Galactica miniseries. He also contributed to Joss Whedon’s iconic pop culture series Buffy the Vampire Slayer and the Emmy Award-winning Firefly.

VES Award-winning CG Supervisor Morgan McDermott and VFX Supervisor Nick Lund-Ulrich founded Scoundrel four years ago. Since its launch, Scoundrel has crafted visual effects for Larry Crown, Priest, Premium Rush, Bling Ring, Red and Devil, among others. The company is based in Los Angeles with a production studio in New York. 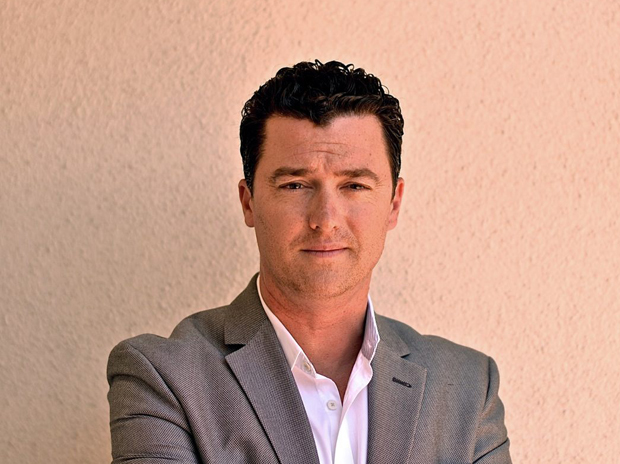