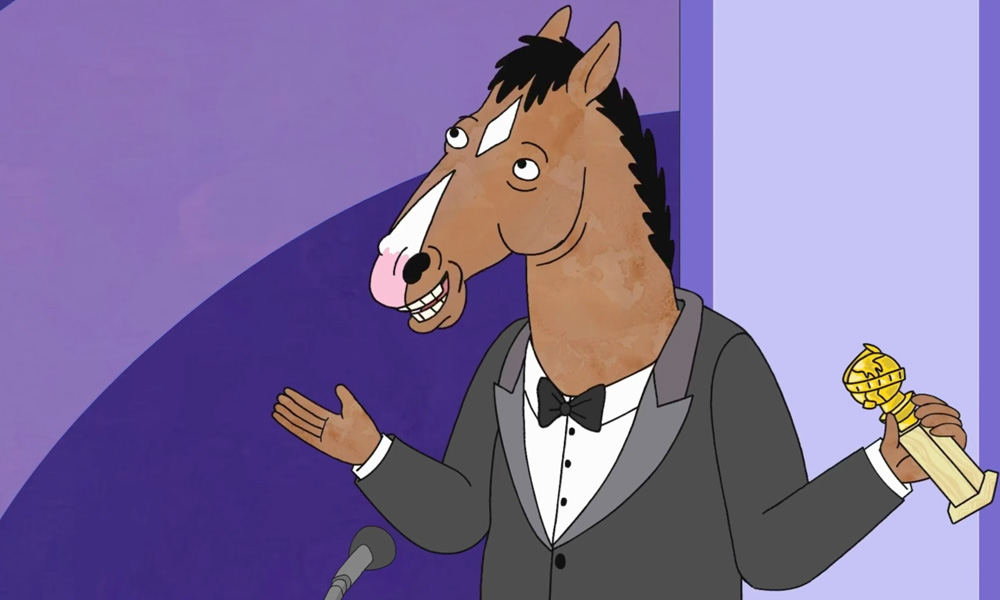 While an estimated 50 series in production for Netflix’s rapidly expanding slate of animated originals are unionized with The Animation Guild (IATSE Local 839), one high-profile show’s crew is not enjoying union benefits: Primetime Emmy-nominated adult toon BoJack Horseman, which is set for a sixth season on the platform.

According to an article this week in The Hollywood Reporter, animators at studio ShadowMachine (which produces the show for Michael Eisner’s Tornante Company) say they are meeting resistance in a push for union wages and benefits. A source speaking for studio management told the paper that the company is offering to adopt TAG’s deal.

The show’s writers and actors are unionized and “The choice to pick on the weakest group is not appropriate … There’s no reason to not be paying guild minimums,” TAG business representative Jason MacLeod told THR. SAG-AFTRA has also come out in support of the workers.

With multiple series in production at ShadowMachine, the situation for artists is complicated. Some BoJack animators are also working on Netflix’s Tuca & Bertie (a non-union show) while some of working on Final Space for TBS (unionized with TAG). An exchange of proposals began after a 10-minute walkout March 29; talks held April 19 did not resolve the issue. Union officials met with the crew on Monday.

Employees were “energized and ready to work towards getting a fair resolution” according to MacLeod. A ShadowMachine rep said, “We Look forward to reaching an agreement.” Tornante Co. and Netflix offered no comment.

Learn more about TAG at animationguild.org.