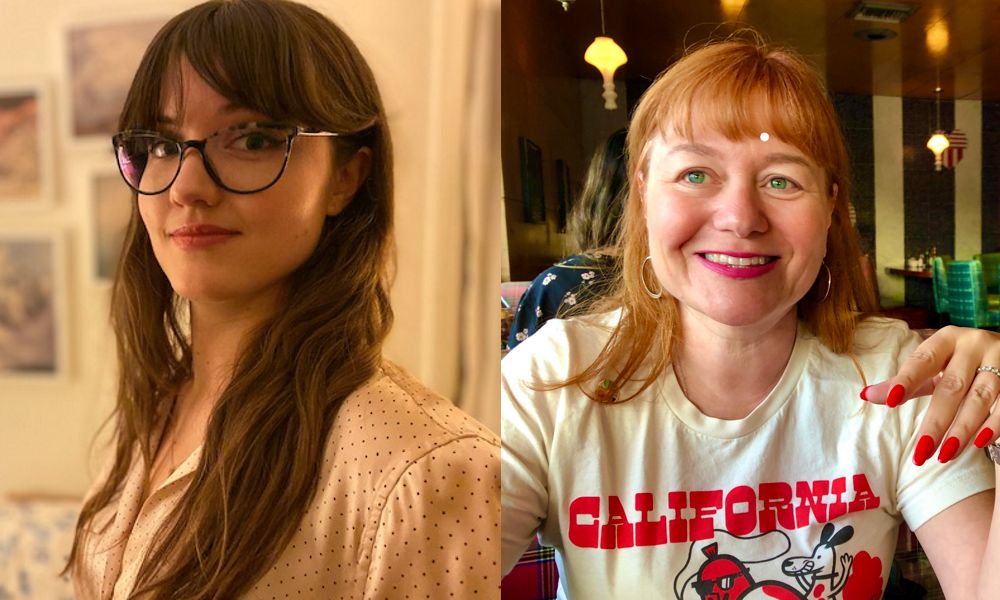 As part of its strategic plan to expand its activities into content development and creation for all distribution platforms, Bento Box Entertainment has announced two key hires: Brooke Keesling has been named Head of Animation Talent Development, and Caitlin Winiarski has been appointed Creative Executive at the animation production house. The announcement was made Tuesday by Bento Box Co-Founder and CEO Scott Greenberg.

“With the business continuing to evolve and platforms’ demand for quality animated content expands with it, now more than ever it is important to have a deep bench of and direct line to the best talent in the space,” said Greenberg. “And as we strategically grow our output to broadcast, cable and streaming platforms, Brooke and Caitlin’s unique backgrounds, longstanding relationships and creative vision will play an important role in keeping Bento Box the premier destination for established and up-and-coming talent to do their best work.”

In her newly created position, Keesling, reporting to Greenberg and Bento Box COO Brett Coker, will be responsible for the development and growth of artistic talent acquisition and internal artist relations. A Student Academy Award winner, Keesling will scout diverse talent at art and animation conventions, festivals, comic-cons and other industry events. Additionally, she will foster relationships with top art and animation colleges and universities.

Winiarski, who will report to Bento Box Creative Director Ben Jones, will seek out and assess pilot proposals, scripts and pitches; and identify relevant source material for development from established and emerging talent. Both executives are based in Bento Box’s Los Angeles headquarters.

Brooke Keesling has worked in the animation and VFX industries for decades as an artist, in production, education and in talent development. Over the years, she has recruited animation talent for Cartoon Network, Disney Television Animation and Warner Bros., among others. Keesling earned her M.F.A. in Animation at CalArts, where she produced several films, including the Student Academy Award-winning animated short Boobie Girl. Upon graduation from CalArts, she worked in practical and miniature visual effects on films such as Inception, Hugo, The Dark Knight and The Aviator.

Passionate about education and outreach, Keesling is also an instructor in the Character Animation department at CalArts, the Vice President of ASIFA-Hollywood, an active member of Women in Animation and serves on the Advisory Board of the GLAS Animation Festival.

Prior to joining Bento Box, Caitlin Winiarski worked as the Creative Executive in Television at Will Ferrell and Adam McKay’s Gary Sanchez Productions, where she focused on developing projects from up-and-coming and diverse comedic voices. She is also a student of improv comedy and regularly performs with her all-female team at various theaters in the Los Angeles area. Winiarski began her career in entertainment in the mailroom at William Morris Endeavor and is a graduate of Wesleyan University.

Voting Opens for EE Mobile Game of the Year Ahead of BAFTA Game Awards
Trailer: The Mitchells Get ‘Connected’ Amid an Energetically Animated Apocalypse