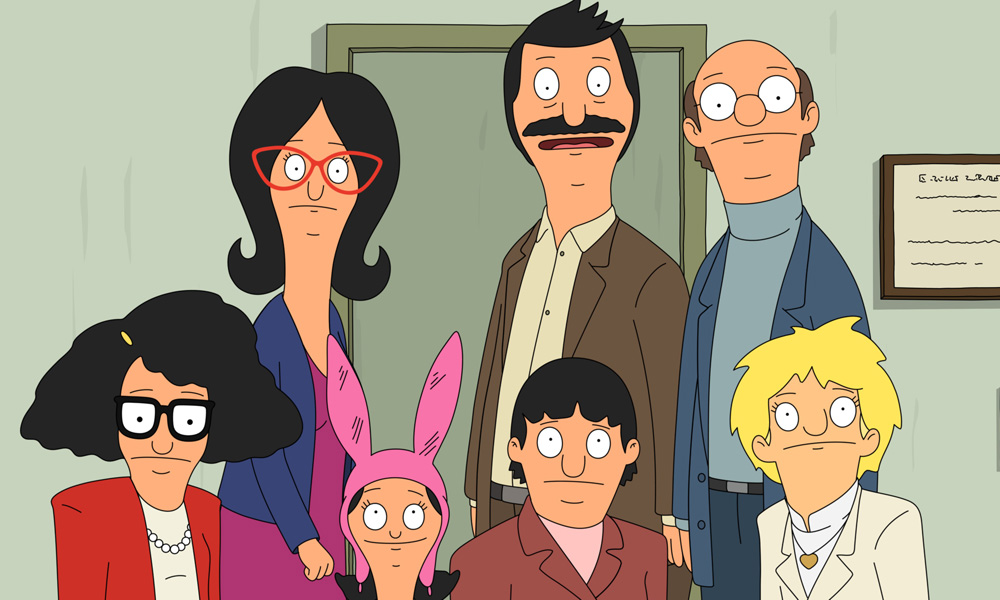 Nora Smith, an animation producer who has won two Primetime Emmy Awards for Outstanding Animation Program with Bob’s Burgers (and four additional nominations), has entered a multiyear overall deal with 20th Century Fox Television. She will continue as co-showrunner and executive producer on the hit series, alongside creator and showrunner Loren Bouchard.

“Nora is an amazing talent and we are so excited to build upon our relationship with her,” said Marci Proietto, Executive Vice President of Animation. “She’s extremely collaborative and loved by anyone who gets to work with her. I’ve watched her grow from a staff writer in season 1 of Bob’s into an incredible creative force. But most of all, I’m so proud of all she’s accomplished and happy that we will be in business with her for many years to come.”

In addition to her double Emmy win, Smith was nominated for a Writer’s Guild Award for the Bob’s Burgers episode “Work Hard or Die Trying, Girl.” She has served on the show in a variety of roles, including producer, writer and character designer. She previously worked as an animator on Bouchrd’s Adult Swim series Lucy: The Daughter of the Devil.

Smith is also co-creator and exec producer (with Bouchard and Josh Gad) on upcoming AppleTV+ series Central Park, and is co-writer of the Bob’s Burgers movie due in July 2020.