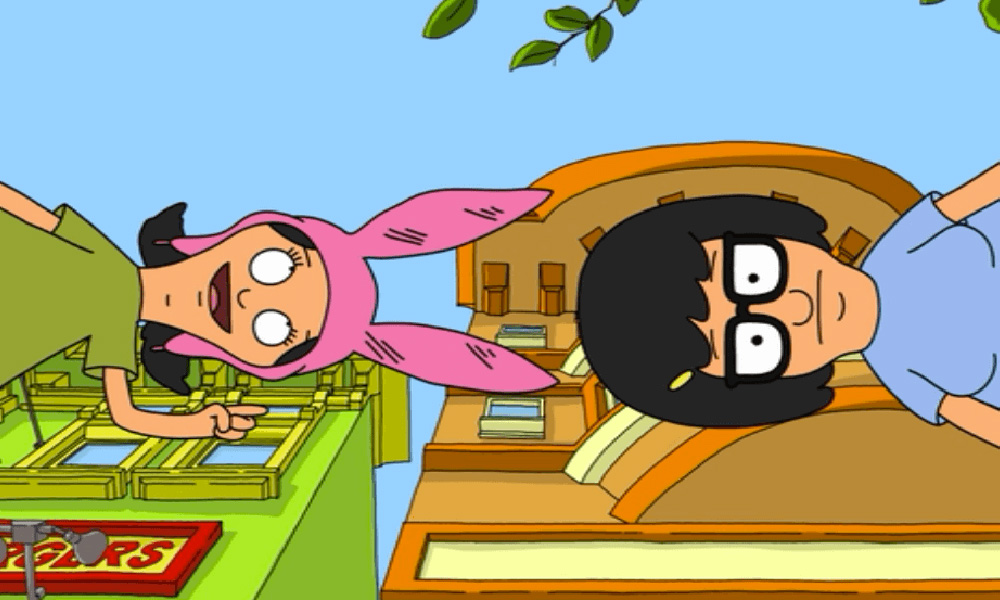 Lizzie and Wendy Molyneux, Emmy Award-winning executive producers and writers for hit toon Bob’s Burgers, have scored a three-year overall deal with the show’s home studio 20th Century Fox Television. The agreement will see the pair continue on Loren Bouchard and Jim Dauterive’s Bob’s Burgers (renewed for a 10th season) and their in-development animated series The Great North, and whip up new projects.

“We’re really grateful and excited to remain here at our creative home and to keep working with Jonnie, Dana, Peter and Howard,” said Lizzie and Wendy Molyneux. “They’ve always been incredibly supportive even though we’ve been perfectly open about the fact that every single one of our scripts is actually written by our mom, Sue.”

“Wendy and Lizzie are hilarious writers who have had a long history with this studio and we are so glad this will now formally become their exclusive home,” added Jonnie Davis, President of Creative Affairs, 20th Century Fox TV. “They’ve been incredible contributors to our gem, Bob’s Burgers, Loren loves them and our head of animation Marci Proietto has been their champion, for good reason. It’s no accident that their new animated series in the works for Fox attracted an all-star voice cast; it’s just that special, as are they.”

Sisters Lizzie and Wendy Molyneux have served up delicious episodes of Bob’s Burgers for nine years, sharing a Primetime Emmy Award for Outstanding Animated Program in 2017 (plus four nominations), an Annie Award and three Writers Guild of America nominations. In addition to developing The Great North with Bouchard and Regular Show writer Minty Lewis, the creative duo have recently finished writing the feature film adaptation of Grand Ginder’s The People We Hate at the Wedding (FilmNation). 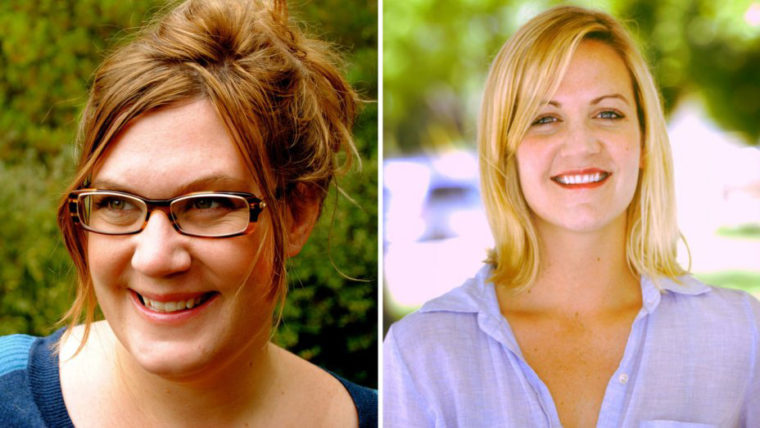