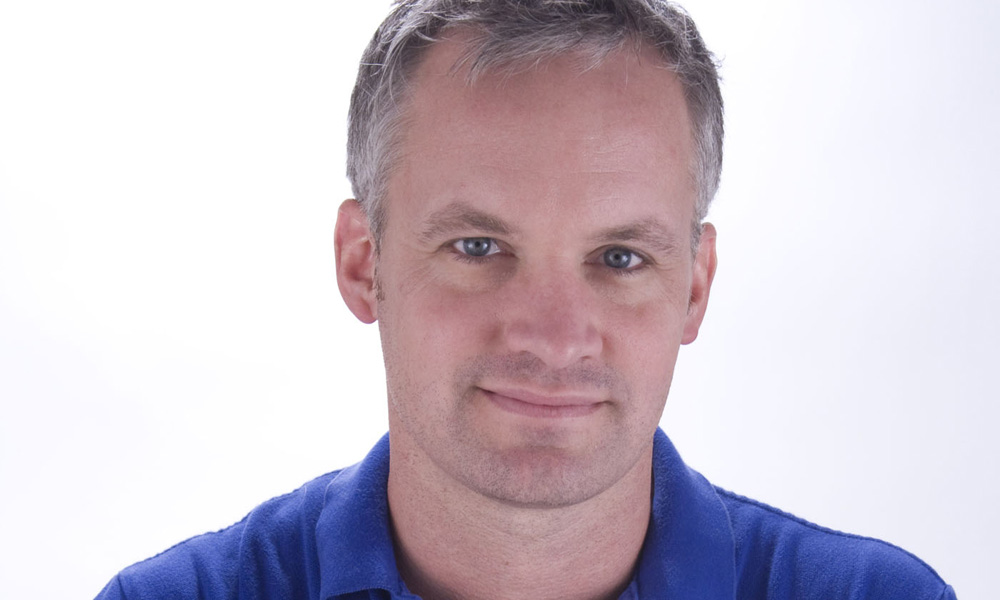 Higgins is based in Boat Rocker’s New York office and will continue to report to Jon Rutherford, Managing Director and President, Rights for Boat Rocker Studios. Jam Filled Entertainment, Boat Rocker’s 2D and 3D animation studio, will continue to be led by its President, Kyle MacDougal and fellow co-founders Jamie Leclaire and Phil Lafrance, remaining a separate operating entity from the Kids & Family original content team. The two groups are already collaborating on multiple projects and will expand on these opportunities in the future.

“Bob is a long-time champion of children’s programming and has made a significant impact since joining Boat Rocker last year” said Rutherford. “His knowledge, skills, and incredible leadership will be an integral part of our business as we continue to build our portfolio of exceptional kids and family content.”

“We already have an amazing kids & family portfolio at Boat Rocker and I’m looking forward to tapping into all of the resources that exist here to expand that even further” said Higgins. “My mandate is to blend the creative talent and philosophies within the Boat Rocker family… amassing a stable of the best artists, writers and directors working today and helping them to develop some of the most original, creatively dynamic entertainment product in the marketplace.”

Prior to joining Boat Rocker, Higgins served as EVP of FremantleMedia Kids & Family for eight years, growing that division into an industry leader with over a dozen series produced, including Danger Mouse, Kate & Mim-Mim and My Babysitter Is a Vampire. Higgins was also Chief Creative Officer at WILDBRAIN, where he Executive Produced the Emmy nominated The Ricky Gervais Show for HBO, and is the former Senior Vice President, Programming and Development for Cartoon Network’s kids’ businesses, where he managed the development, production, acquisition and programming departments, and oversaw new original animated series, shorts, features and specials. 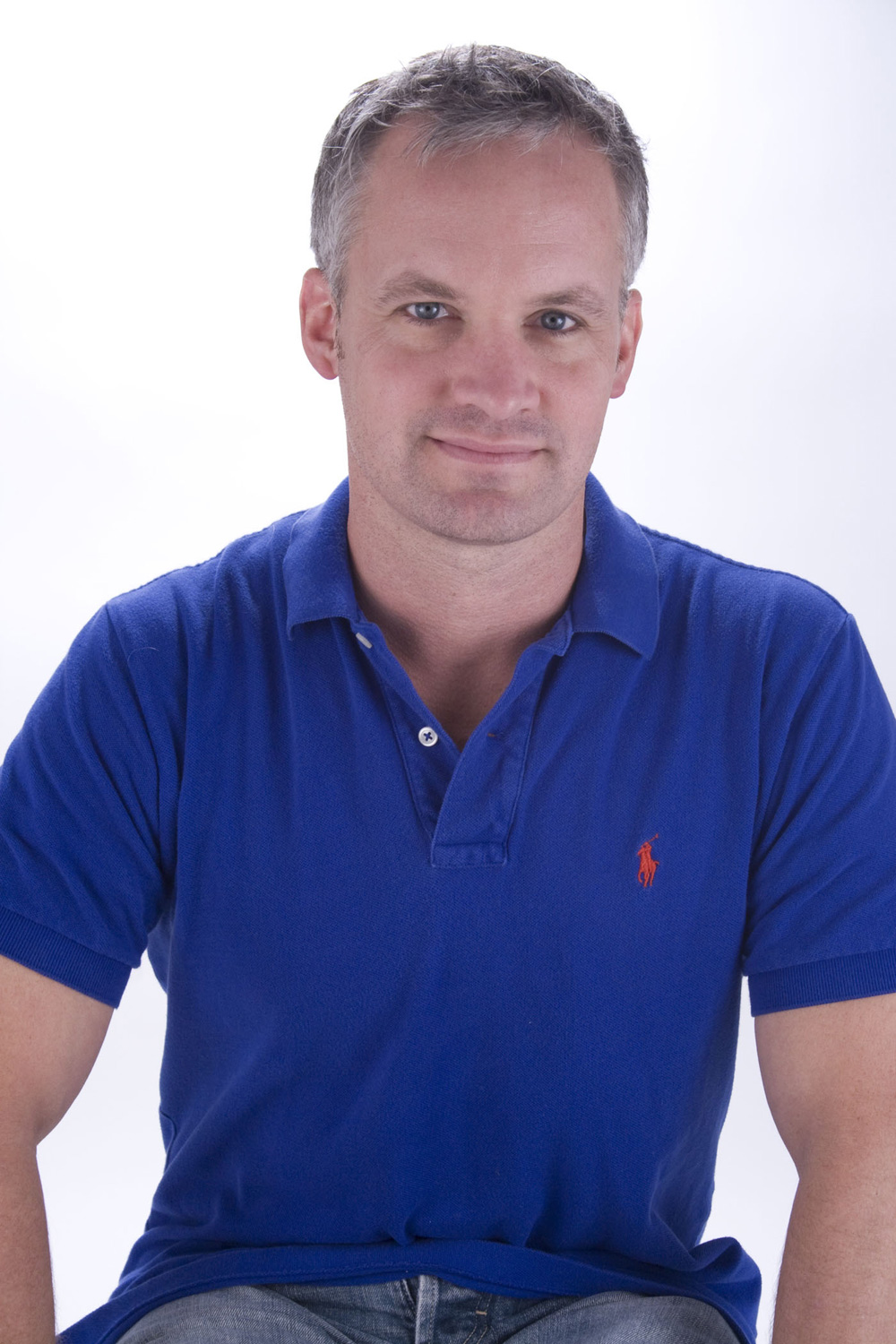